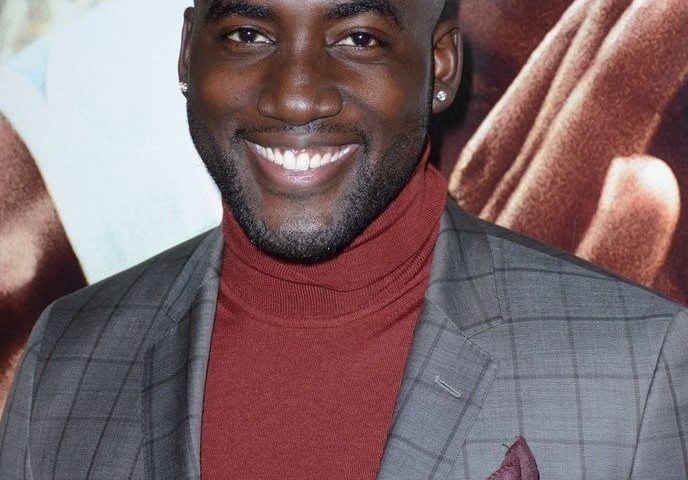 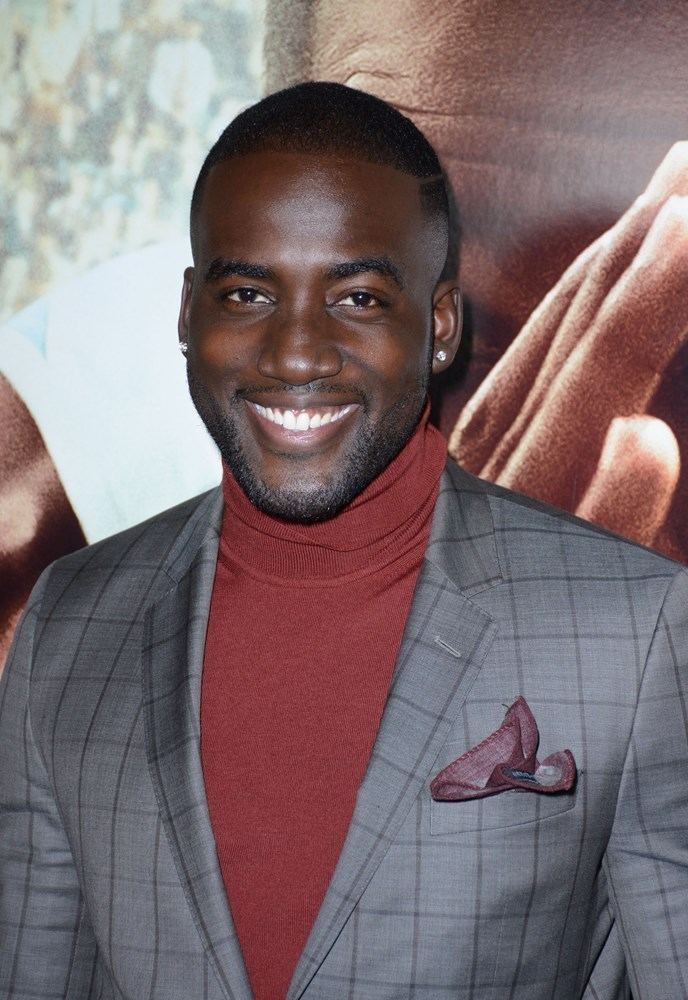 Shamier Anderson (born on May 6, 1991) in Toronto, Ontario, Canada. He is a Canadian actor. He is best known for the role of Deputy Marshal Xavier Dolls in the series Wynonna Earp (TV series).

He started his film career in 2010 and currently lives in Los Angeles. However, his parents are from Spanish Town, Jamaica.

Anderson has two brothers. One of his brothers joined the military and the other Stephan James, who is an actor. Shamier Anderson completed his graduation from Wexford Collegiate School for the Arts as an Ontario Scholar.

After that, he studied criminology and trained with weapons previous to breaking into acting. He trained in martial arts Wing Chun Kung Fu.

Anderson played the role of Adam in the American science fiction Soulmates (TV series), along with Bill Skarsgård. He has appeared in several films, including City Of Lies (2018), Love Jacked (2018), Bruised (2020), and more.

In 2016, Anderson and his brother, Stephen James, founded a non-profit called B.L.A.C.K. Canada. Later, in December 2020, they announced the development of the organization called The Black Academy. It represents Black talent across Canada in the arts, culture, entertainment, and sports.

The organization’s idea includes building a coalition of supporters who can give funding, mentorship, programming, and awards to support Black excellence in Canada. Recently, Anderson and Stephan James have got a deal with Boat Rocker Media Company.