In 1909, two explorers fight to survive after they’re left behind while on a Denmark expedition in ice-covered Greenland.

Against the Ice Official Trailer

Against the Ice Cast 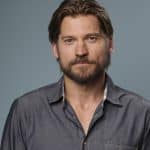 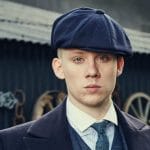