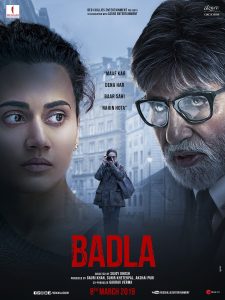 A dynamic young entrepreneur finds herself locked in a hotel room with the corpse of her dead lover. She hires a prestigious lawyer to defend her and they work together to figure out what actually happened. 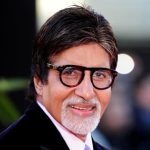 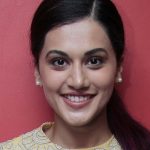 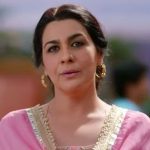 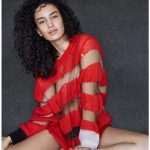 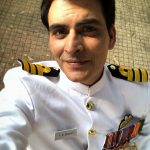 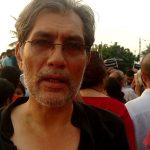 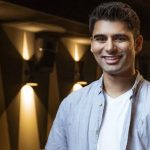 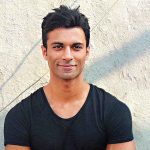 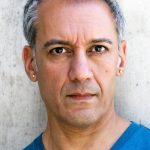 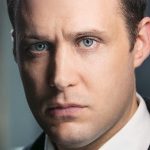 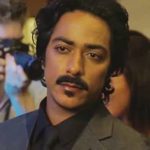