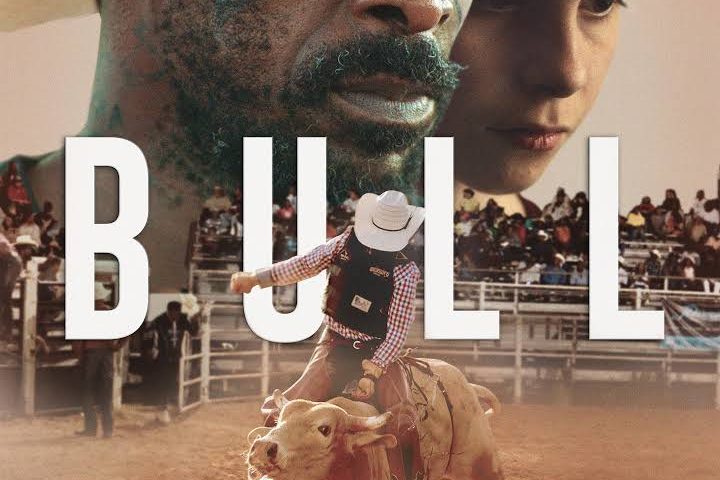 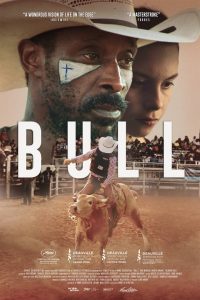 In a near-abandoned subdivision west of Houston, a wayward teen runs headlong into her equally willful and unforgiving neighbor, an aging bullfighter who’s seen his best days in the arena; it’s a collision that will change them both. 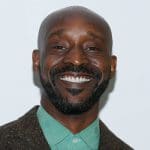 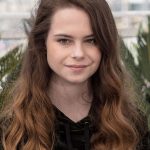 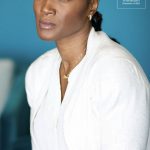 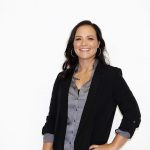 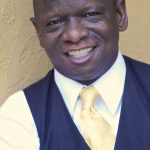 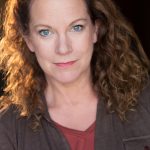 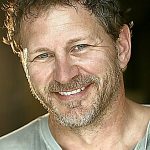 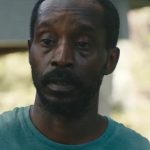 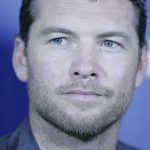