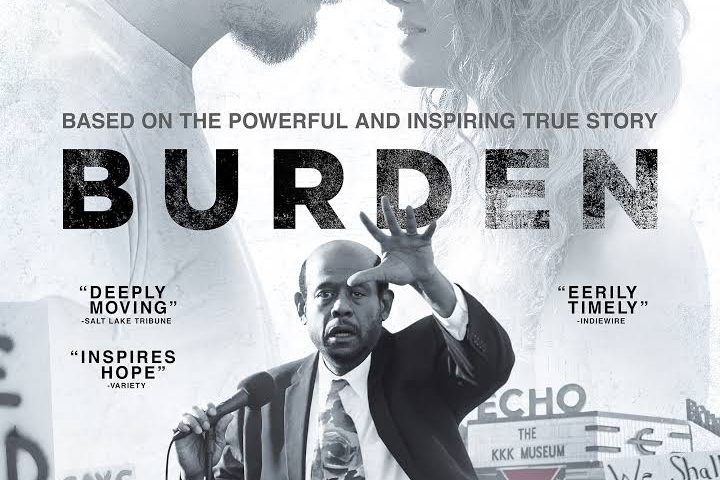 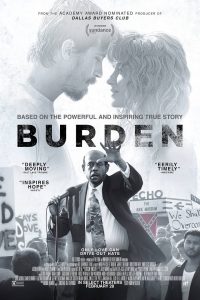 When a museum celebrating the Ku Klux Klan opens in a South Carolina town, the idealistic Reverend Kennedy strives to keep the peace even as he urges the group’s Grand Dragon to disavow his racist past. 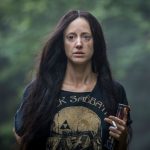 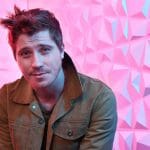 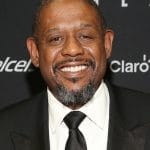 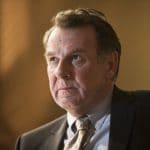 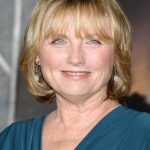 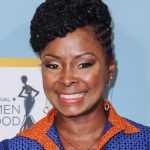 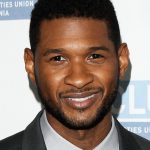 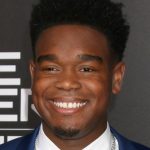 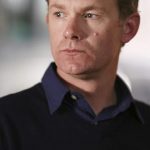 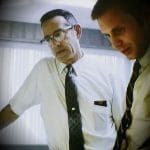