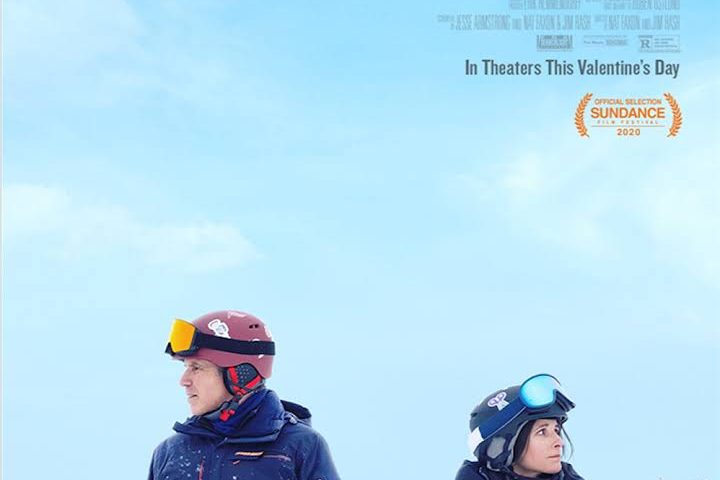 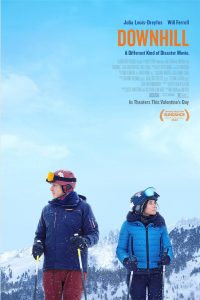 Barely escaping an avalanche during a family ski vacation in the Alps, a married couple is thrown into disarray as they are forced to reevaluate their lives and how they feel about each other. 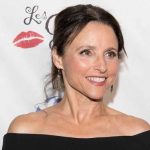 Will Ferrell playing as Pete 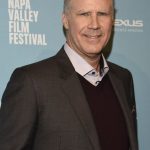 Learn more about Will Ferrell 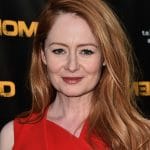 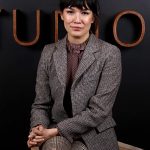 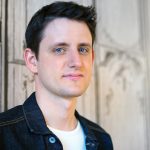 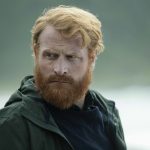 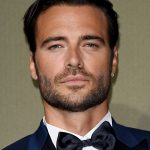 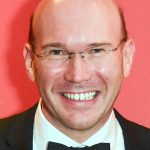