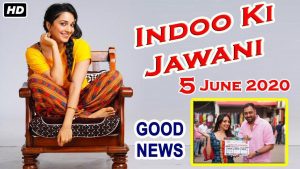 Indoo Ki Jawani is an upcoming 2020 Indian Hindi-language coming-of-age comedy film directed by Abir Sengupta and produced by Bhushan Kumar and Nikkhil Advani under their respective banners T-Series and Emmay Entertainment. The film features Aditya Seal and Kiara Advani in the lead roles. 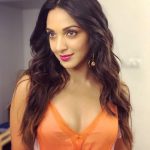 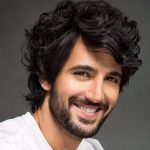 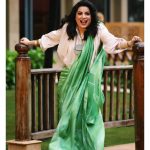 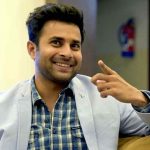 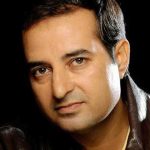