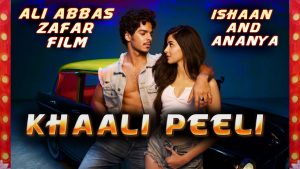 An upcoming Indian Hindi-language romantic action film directed by Maqbool Khan and produced by Ali Abbas Zafar under the banner of Zee Studios. The film features Ishaan Khatter and Ananya Pandey in the lead roles. The story of the film is about a boy and a girl who meet each other in the middle of a night. The film was announced by unveiling the first look of the film on 28 August 2019 by film critic and trade analyst Taran Adarsh on Twitter.[1][2] 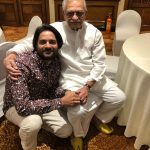 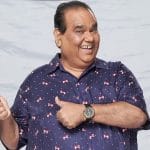 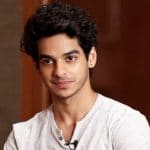 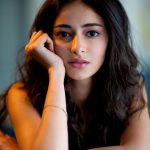 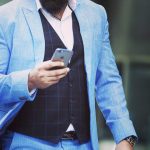 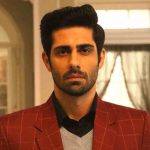 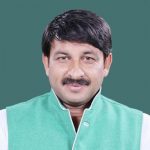