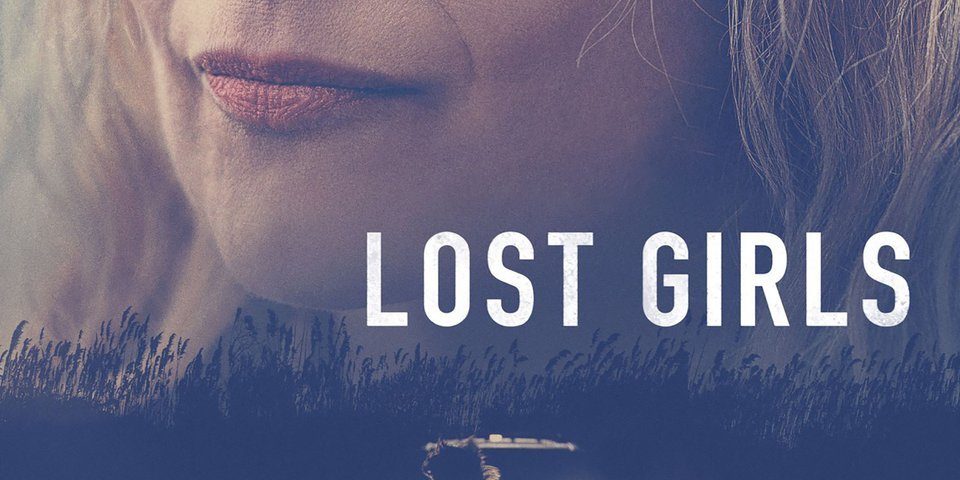 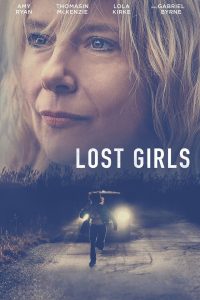 When Mari Gilbert’s daughter disappears, police inaction drives her own investigation into the gated Long Island community where Shannan was last seen. Her search brings attention to over a dozen murdered sex workers. 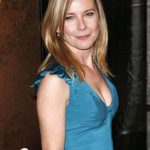 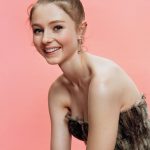 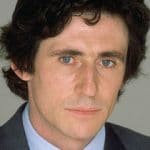 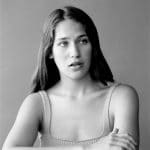 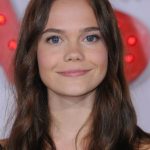 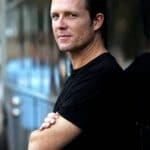 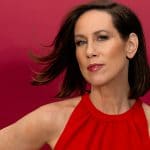 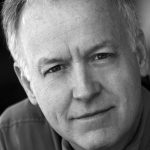 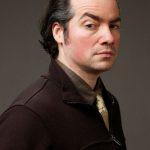 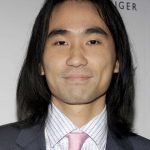