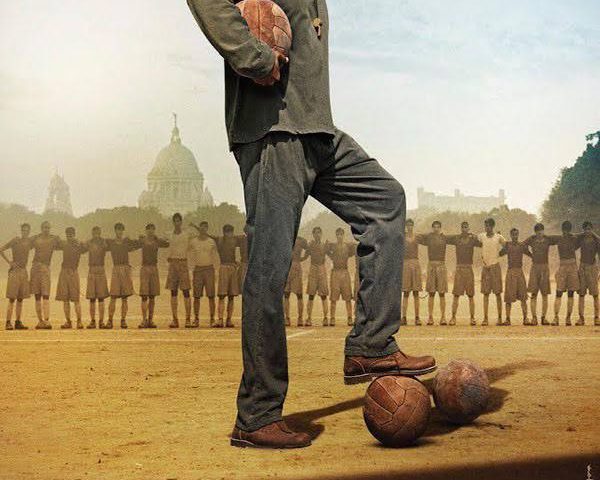 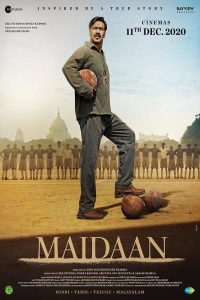 A sports drama directed by Amit Ravindernath Sharma, stars Ajay Devgn essaying the role of Syed Abdul Rahim known as the architect of modern Indian football. National Award winner Keerthy Suresh will be making her Hindi film debut with Maidaan. The film is based on the golden era of Indian football, described from 1952 to 1962. 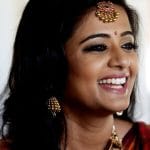 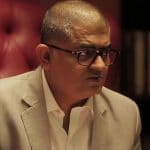 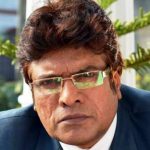 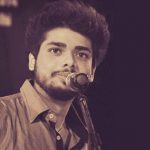 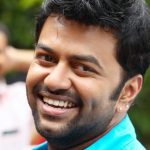 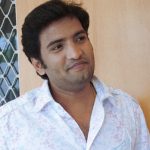