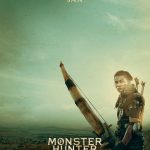 When Lt. Artemis and her loyal soldiers are transported to a new world, they engage in a desperate battle for survival against enormous enemies with incredible powers. Feature film based on the video game by Capcom. 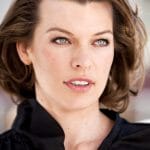 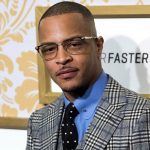 Known for: 1999 with Arista subsidiary LaFace. 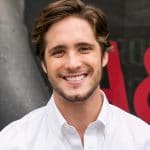 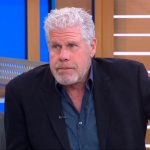 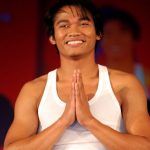 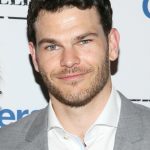 Known for: William Stryker in X-Men: Days of Future Past 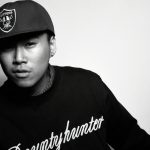 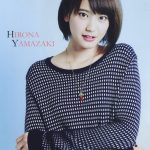 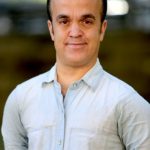