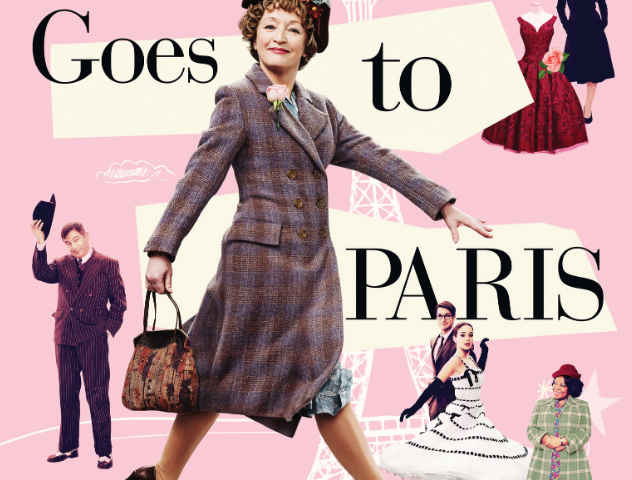 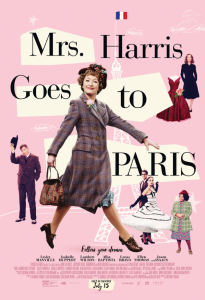 A widowed cleaning lady in 1950s London falls madly in love with a couture Dior dress, and decides that she must have one of her own.