A British diplomat travels to Munich in the run-up to World War II, where a former classmate of his from Oxford is also en route, but is working for the German government.

Munich: The Edge of War Cast 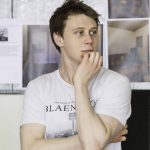 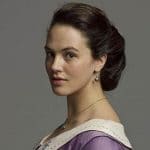