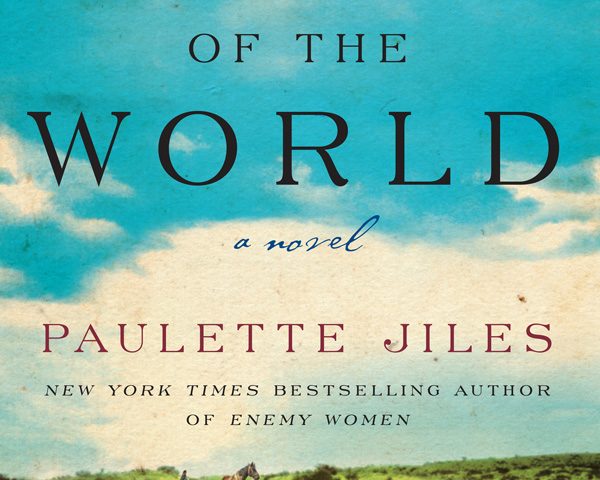 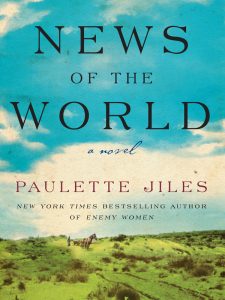 A Texan traveling across the wild West bringing the news of the world to local townspeople, agrees to help rescue a young girl who was kidnapped.

News Of The World Cast 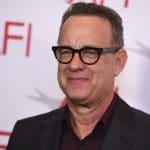 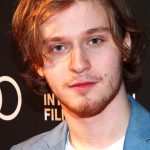 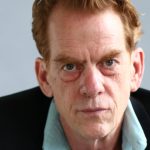 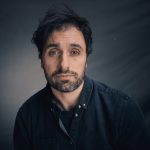 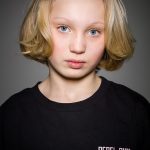 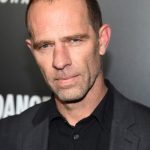 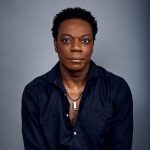 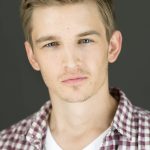 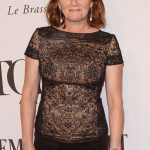