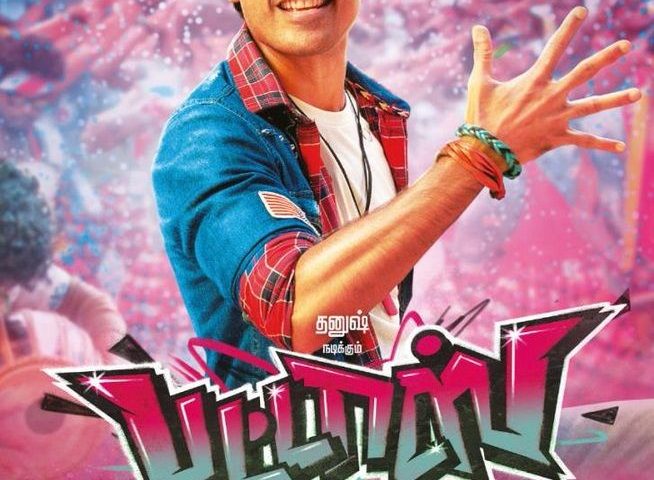 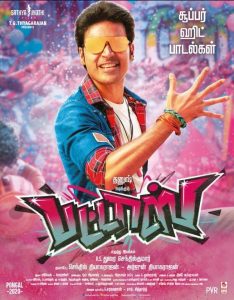 Sakthi is a petty thief in a Chennai slum, who learns the Adimurai, the ancient and oldest form of martial arts. Meanwhile, an evil man and his son challenge Sakthi for a kickboxing tournament, and Sakthi agrees to participate in it. 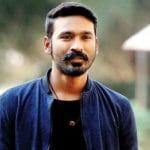 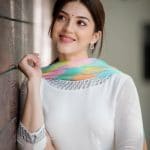 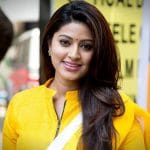 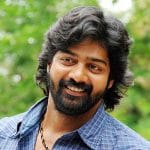 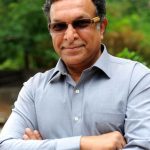 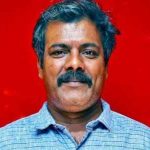 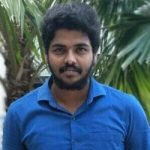 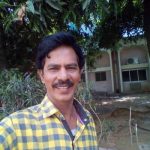