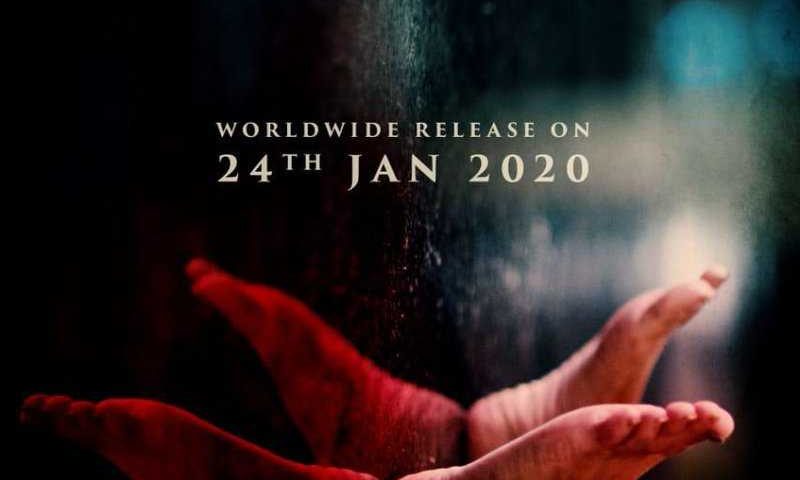 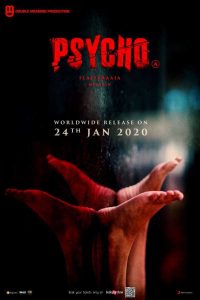 Based on the Buddhist tale of Angulimala, a dreaded serial killer, Psycho tells the story of a blind man who gets involved in a murder mystery. 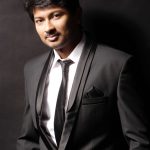 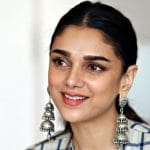 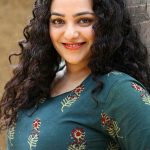 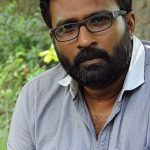 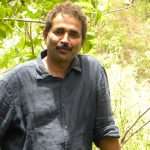 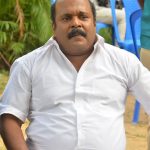 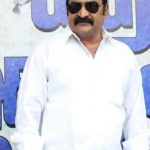 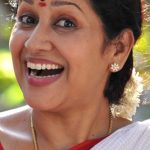 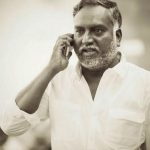