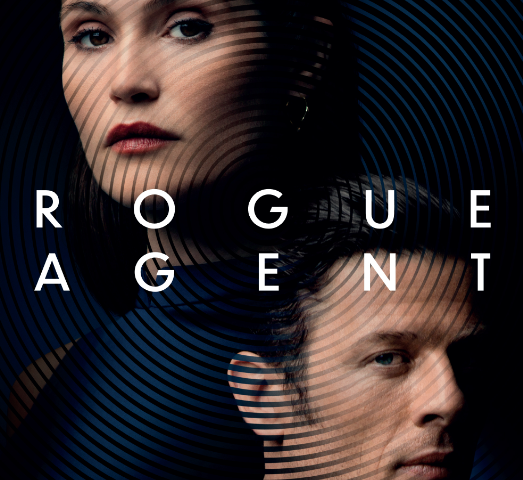 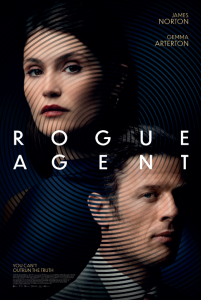 The extraordinary and chilling story of career conman Robert Freegard who masqueraded as an MI5 agent and fooled people into going into hiding, and the woman who fell for him, and then brought him down.