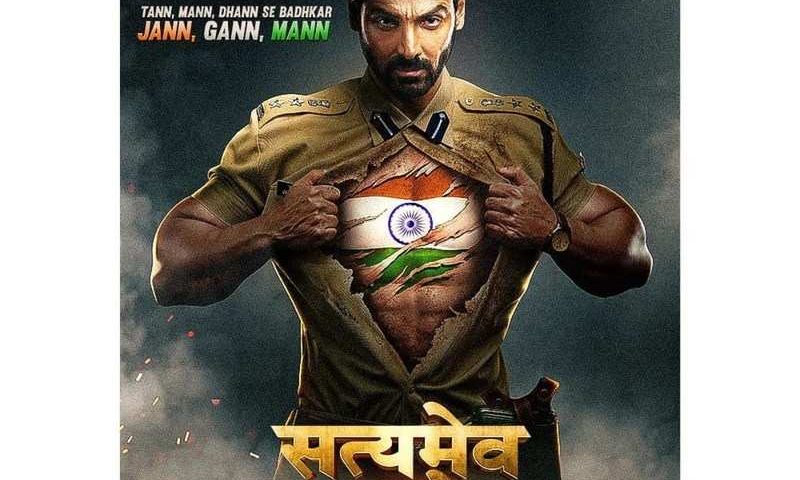 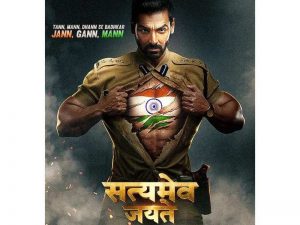 A sequel of the 2018 film Satyameva Jayate, the film stars John Abraham and Divya Khosla Kumar. The concept is based on the fight against injustice and misuse of power. The film was announced on 27 September 2018 and it was also confirmed that Abraham will also perform high action scenes. 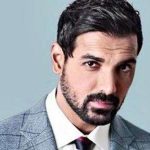 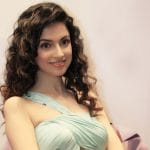 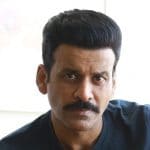 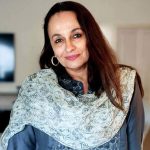 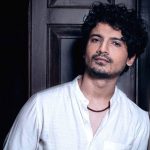 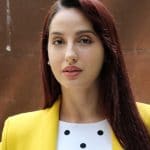