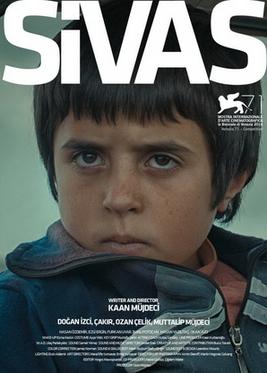 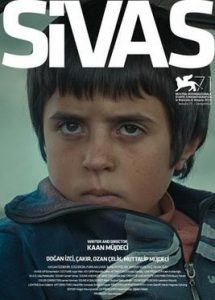 An eleven-year-old boy and a weathered fighting dog develop a strong relationship after the boy finds the dog wounded in a ditch, left to die.