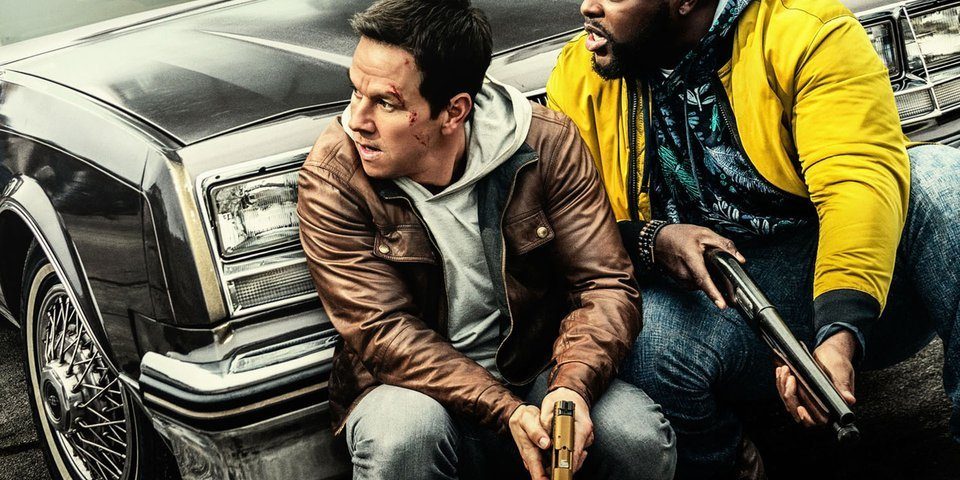 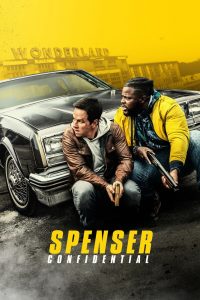 When two Boston police officers are murdered, ex-cop Spenser teams up with his no-nonsense roommate, Hawk, to take down criminals. 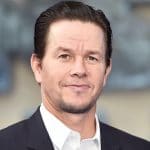 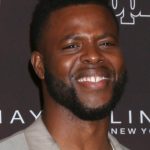 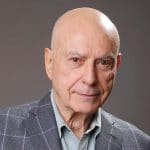 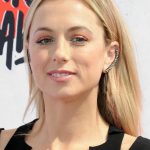 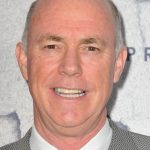 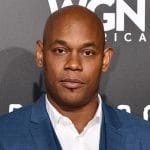 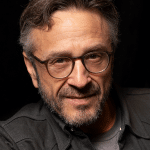 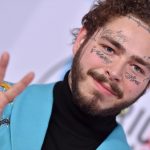 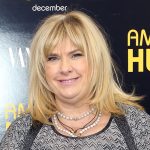 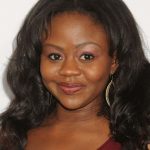 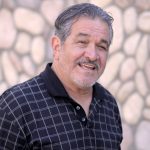 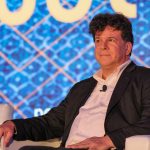