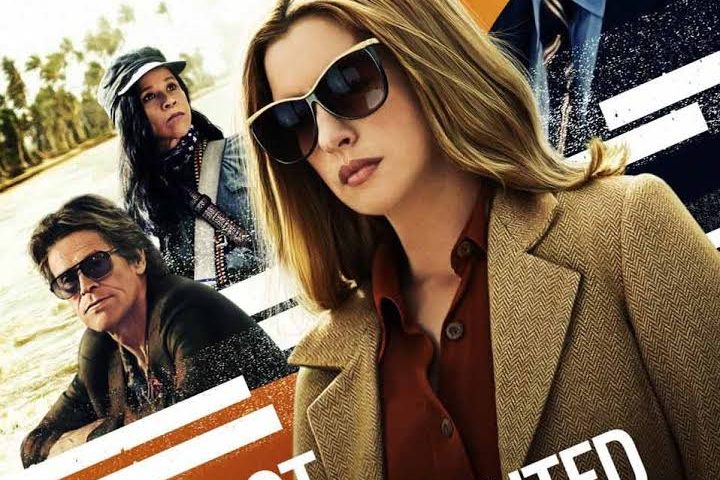 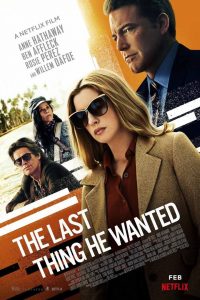 A veteran D.C. journalist loses the thread of her own narrative when a guilt-propelled errand for her father thrusts her from byline to unwitting subject in the very story she’s trying to break. Adapted from Joan Didion’s namesake novel.

The Last Thing He Wanted Cast 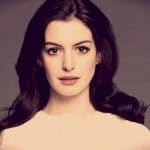 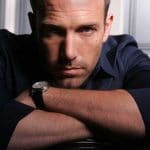 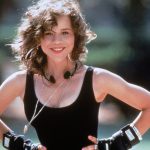 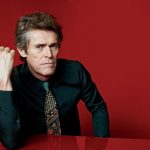 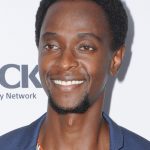 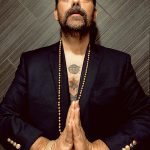 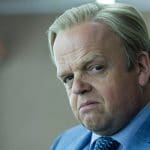 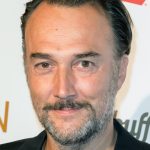 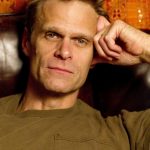 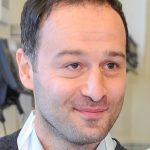 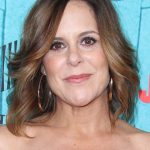 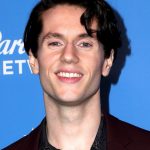 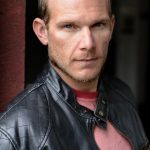