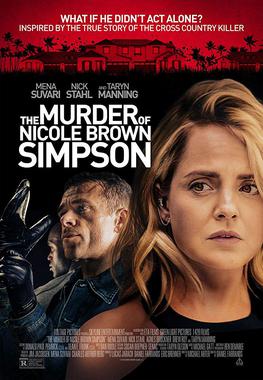 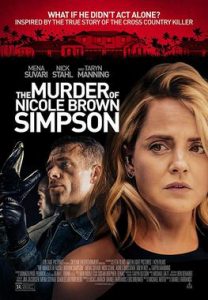 The Murder of Nicole Brown Simpson (2020)

Inspired by true events, the film follows OJ Simpson’s ex-wife Nicole Brown Simpson in the last days before her tragic death on June 12th 1994, as seen from her point of view. 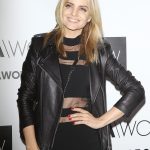 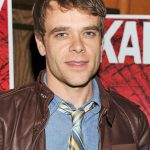 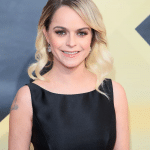 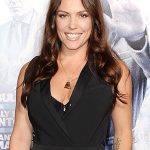 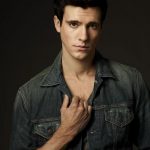 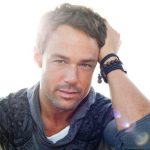 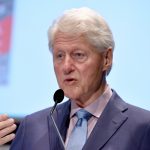 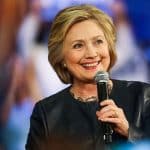 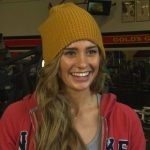 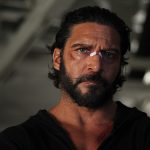 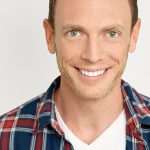 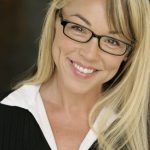 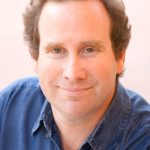