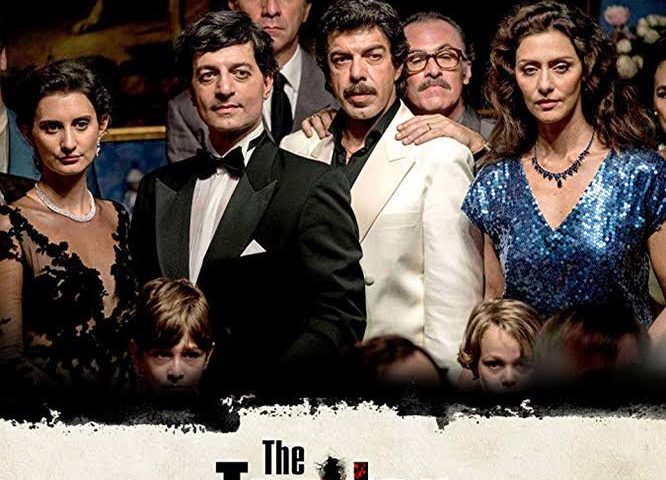 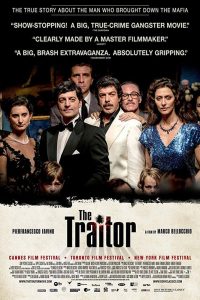 The real life of Tommaso Buscetta, the so-called “boss of the two worlds,” the first mafia informant in Sicily in the 1980s. 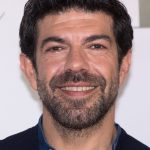 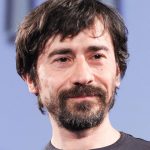 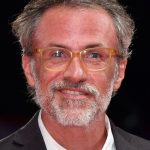 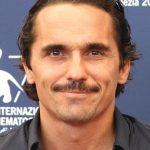