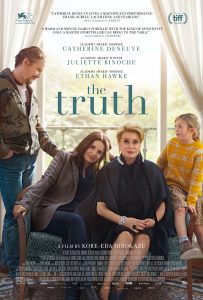 A stormy reunion between scriptwriter Lumir with her famous mother and actress, Fabienne, against the backdrop of Fabienne’s autobiographic book and her latest role in a Sci-Fi picture as a mother who never grows old. 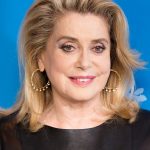 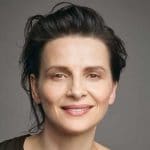 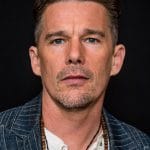 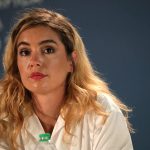 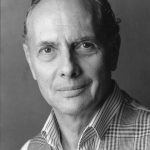 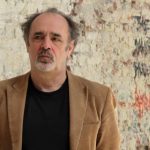 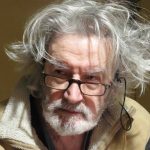 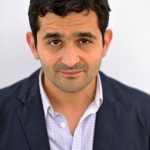 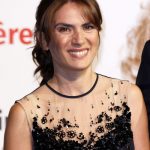 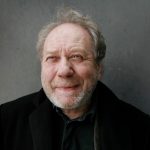 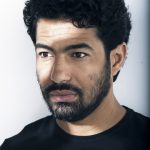 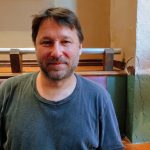