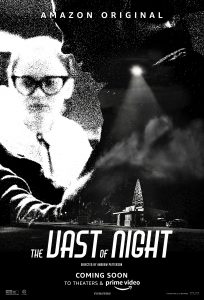 In the twilight of the 1950s, on one fateful night in New Mexico, a young switchboard operator Fay and charismatic radio DJ Everett discover a strange audio frequency that could change their small town and the future forever.

The Vast of Night Official Trailer

The Vast of Night Cast 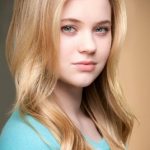 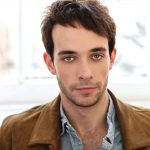 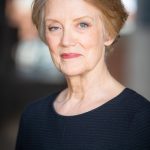 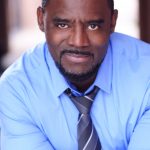 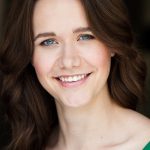 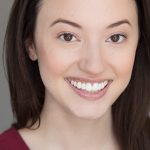 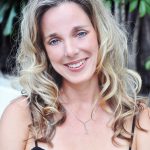 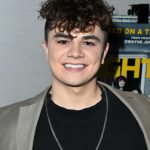 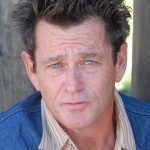 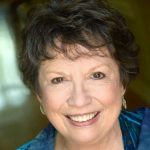