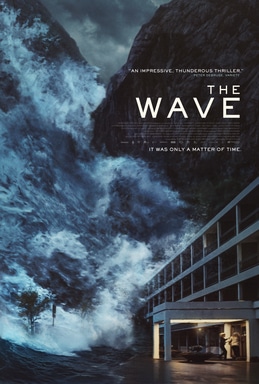 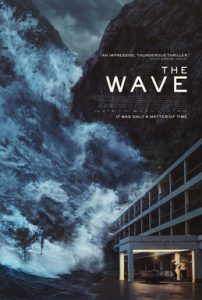 Although anticipated, no one is really ready when the mountain pass above the scenic, narrow Norwegian fjord Geiranger collapses and creates an 85-meter high violent tsunami. A geologist is one of those caught in the middle of it. 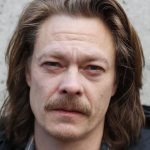 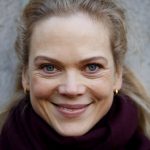 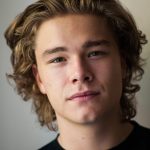 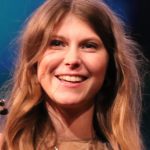 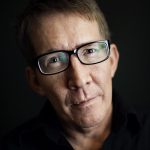