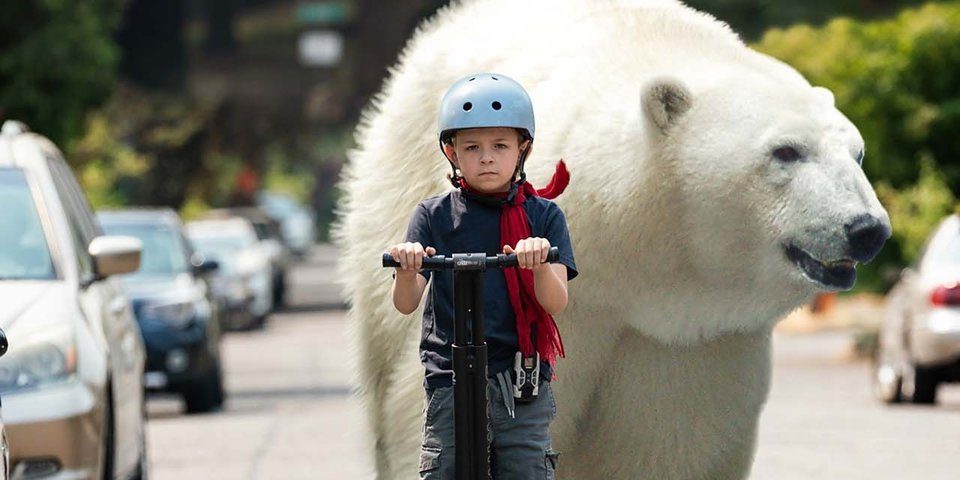 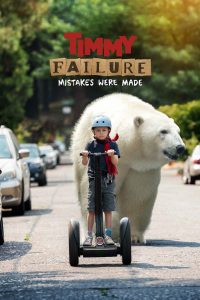 Timmy Failure Mistakes Were Made (2020)

An 11-year-old boy who believes that he is the best detective in town runs the agency Total Failures with his best friend, an imaginary 1,200-pound polar bear.

Timmy Failure Mistakes Were Made Cast 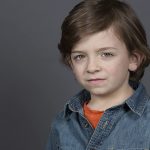 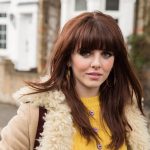 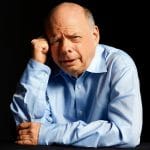 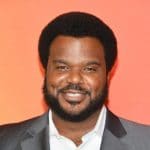 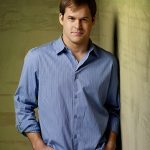 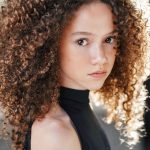