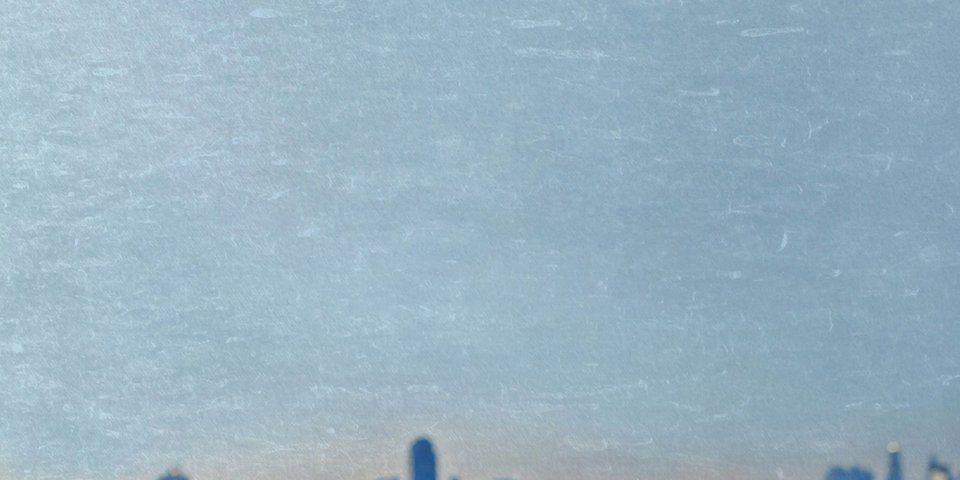 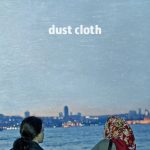 Nesrin and Hatun are two Kurdish cleaning women living in Istanbul. While Nesrin tries to survive with her little daughter, trying to understand why her husband left her, Hatun dreams of buying a house in the district where they clean.