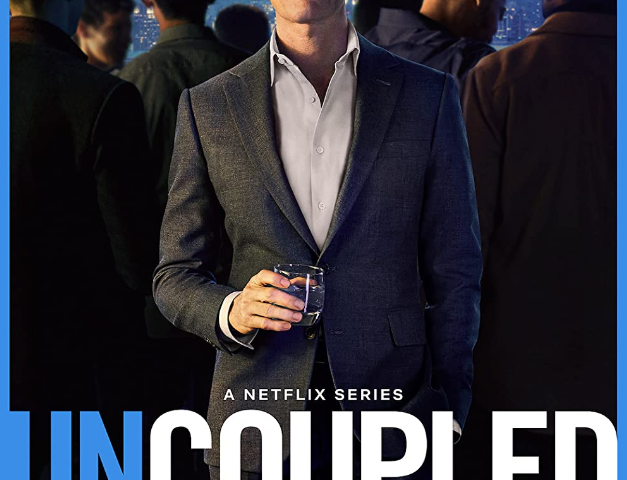 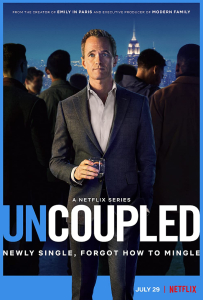 Michael’s life seemed to be perfect, until his long time partner blindsided him after 17 years of being in long time relationship. He has to confront the nightmares of losing his soulmate and suddenly finding himself as a single gay man in his mid-40s.