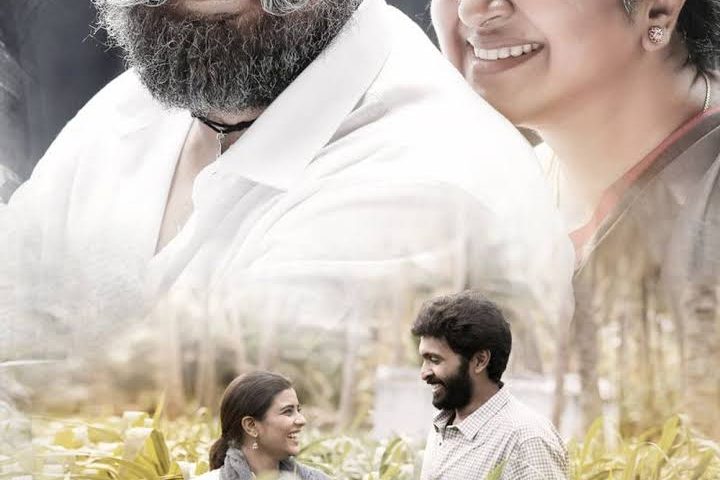 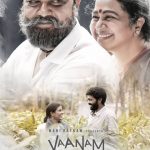 A simple father’s life whose one mistake breaks him away from his dear family. Even after many years, when he finally meets his family, the same mistake haunts him back in a different form which unfolds into an emotionally gripping climax. 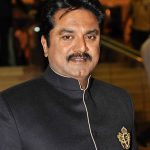 Known for: Telugu and Kannada films 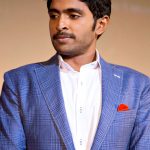 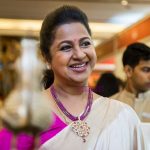 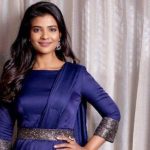 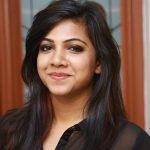 Known for: Tamil and Malayalam films 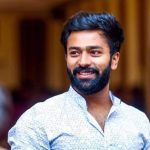 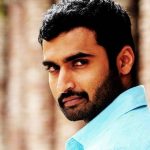 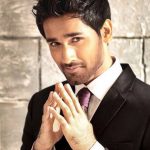 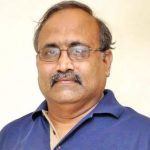 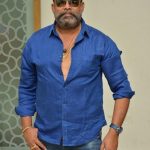 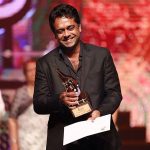