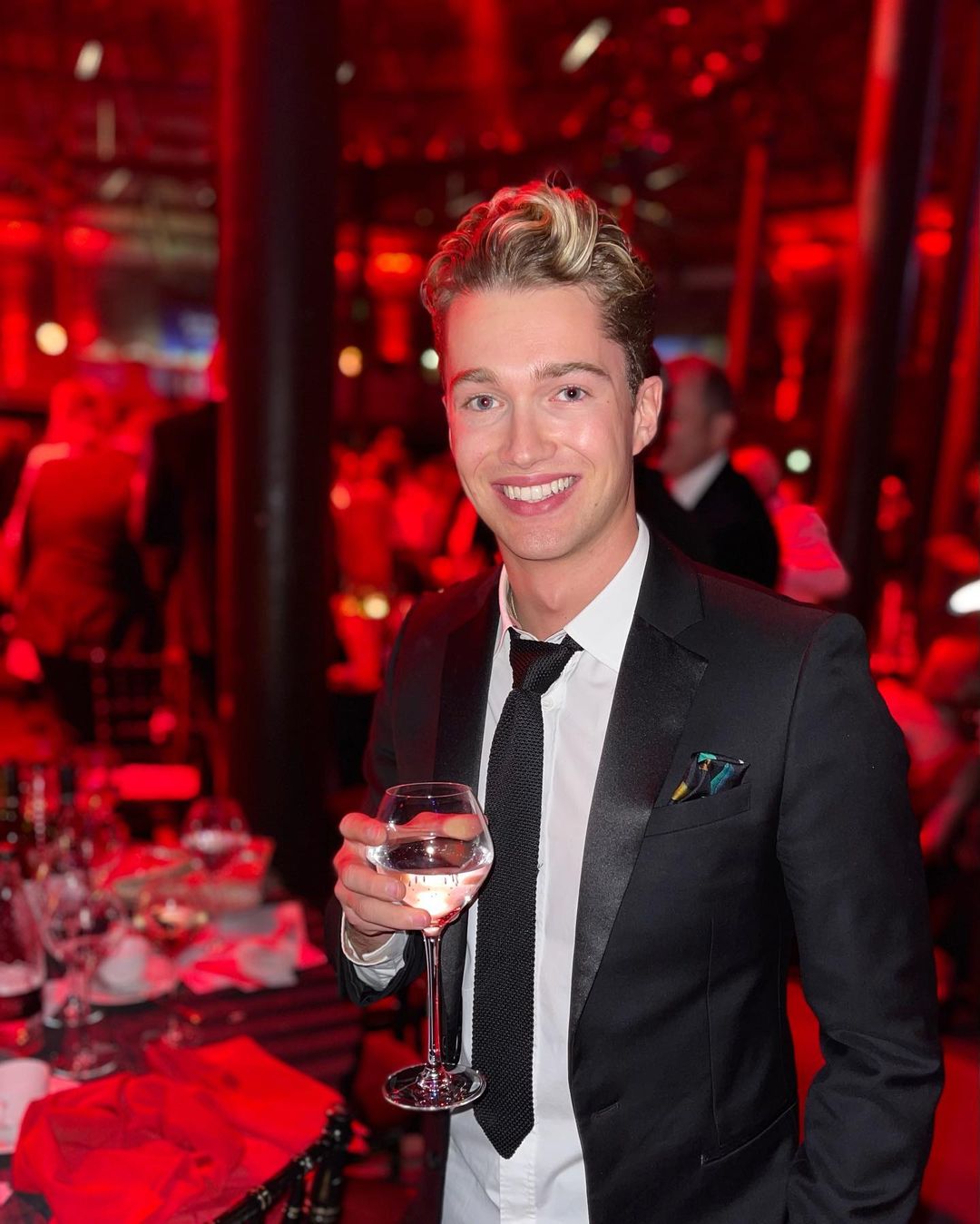 Alex Joseph Pritchard, a British dancer, and choreographer. In 2013, he gave auditions for his first role in the seventh series of Britain’s Got Talent along with professional partner Chloe Hewitt, where they reached the semi-finals.

The well-trained dancer made an appearance on the BBC One dance series named ‘Strictly Come Dancing’. In 2020, the pro dancer took part in the 20th series of ‘I’m a Celebrity… Get Me Out of Here’.

In 2013, AJ Pritchard took start of his professional dance career with his dance partner Hewitt. He gave audition for Britain’s Got Talent’, the duo reached the semi-finals.

In 2018, the dancer took part in BBC’s Celebrity Masterchef’ after his apple crumble infuriated the judges. In the same year, he then paired with Louise Smith in the celebrity version of ‘Hunted’, in aid of Stand Up to Cancer.

In 2019, AJ Pritchard made an announcement that he would be pair up as a guest choreogrpaher with his brother Curtis at BBC Three reality series ‘RuPaul’s Drag Race UK’.

In 2020, AJ Pritchard appeared as a contestant on the 20th series of ‘I’m a Celebrity…Get Out of Here’. The dancer emerged as a 7th celebrity to be eliminated alongside Mo Farah on 2nd Dec.

In 2021, Pritchard appeared in Channel 4 Soap Opera Hollyoaks in which he appeared as Marco. However, we can see his abilities in his talent as he has been praised for his contribution to the entertainment industry.

During his career life, the dancer made his own identity by giving heart-winning performances on various shows and concerts. Aj Pritchard is known for being a most acclaimed professional dancer.