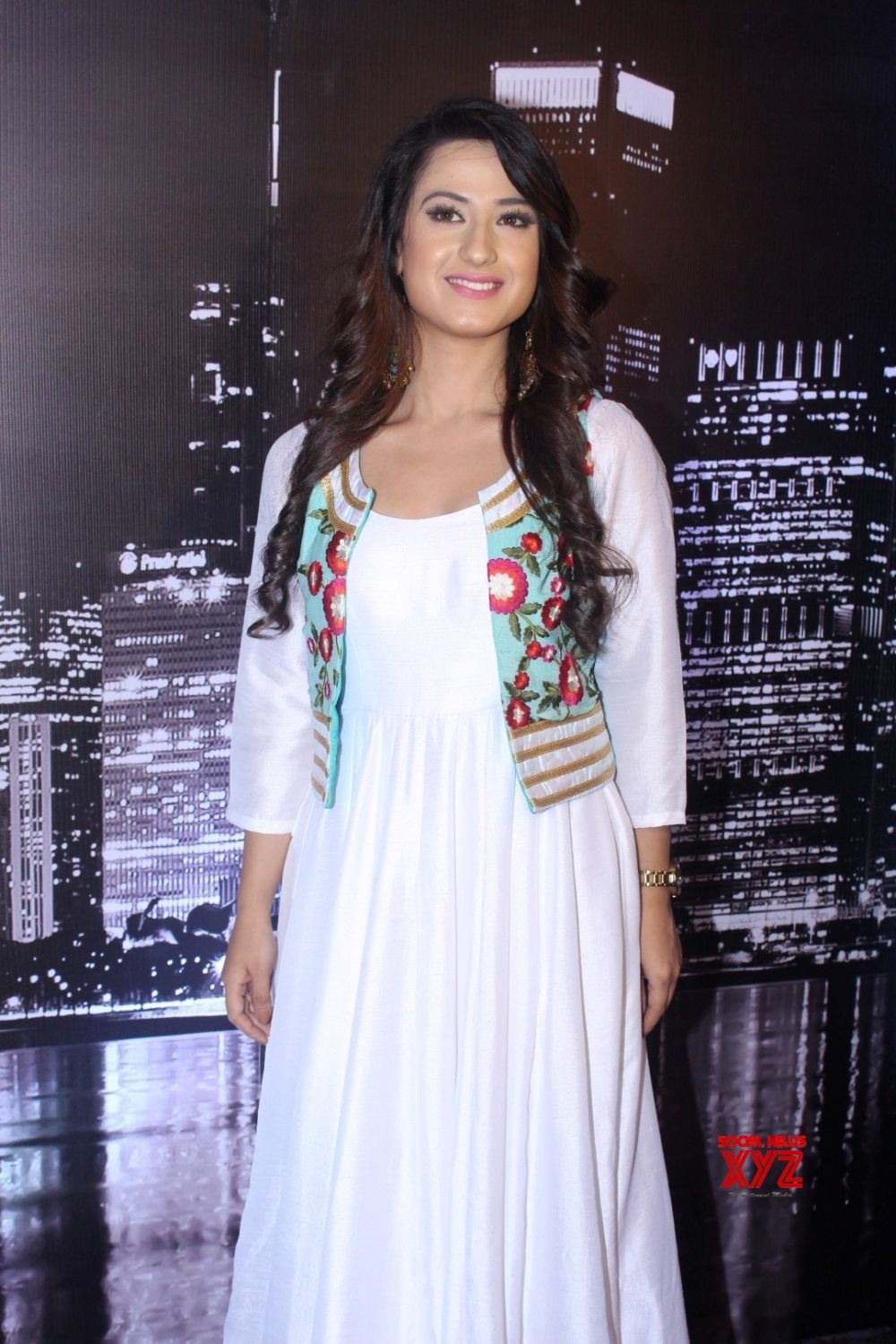 Aalisha Panwar is one of the most talented Indian TV actresses who has worked in many popular TV serials for which she gained much recognition. She is mainly known for the serial “Ishq Mein Marjawan” which was aired on Colors TV. Aalisha Panwar is basically an Indian who was born in Shimla, Himachal Pradesh. While she is the daughter of Anita Panwar who is working as a teacher and Dinesh Panwar (father) who is working as a lawyer. Moreover, Aalisha Panwar-being a passionate artist took the part in DD National’s Nachen Gayen Dhoom Machayen” which was held in the year 2008. In 2012, she was honored with the title of “The Shimla Queen”.

In 2012, Aalisha Panwar took the start of her career with a debut Bollywood movie “Akkad Bakkad Bambe Bo”  as a teenager for which she got immense love and appreciation. In 2015, she made her TV debut with a serial “Begusaraj” in which she appeared as Najma. In 2016, she also appeared in the most popular serial “Thapki Pyaar Ki”. In the same year, she also worked in the serial “Jamai Raja” and “Rishton Ke Saudagar- Baazifar”. From 2017 to 2019, she also performed in another most-watched serial “Ishq Mein Marjawan”. In 2019, she also appeared in “Laal Ishq”. In 2020, she was last seen in “Meri Gudiya”. Moreover, she gave some special appearances in many TV serials including “Tu Aashiqui” which had run from 2017 to 2018. In 2018, she also appeared as a guest in the serial “Silsiley Badalte Rishton Ke”. While she also made an appearance in “Udaan Sapnon Ki”. Meanwhile, she also appeared in the music video “Khamoshiyan” in the year 2020. However, she is a vibrant, high-spirited girl who has the guts to perform each role effectively.

Aalisha Panwar has earned a nomination for the category of Best Actor in a Lead Role Female (Negative) for the serial “Ishq Mein Marjawan” in the year 2018.

Qualification: Degree in Bachelor of Commerce