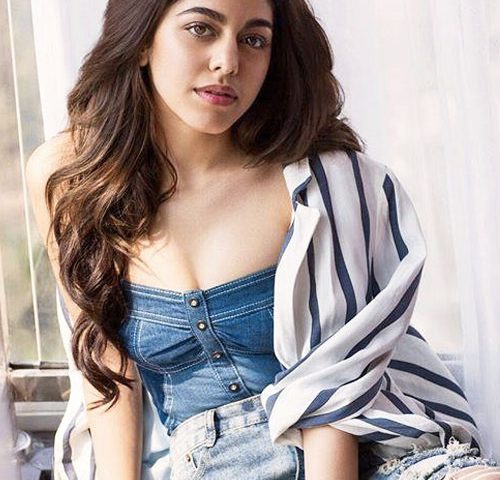 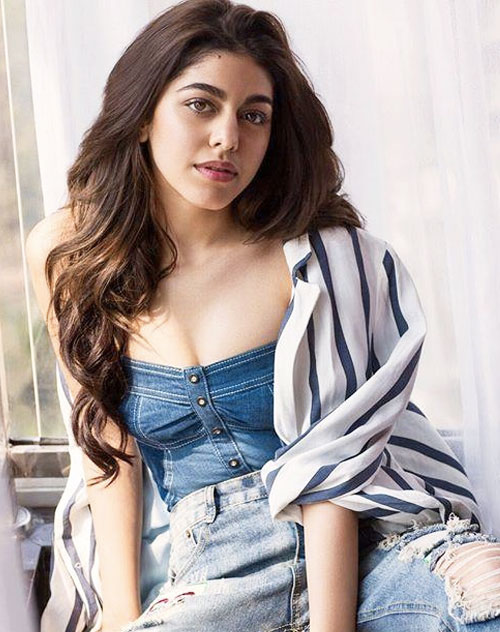 Known For Snow White and the Satan Dwarves (2015)

Alaya Furniturewala is an emerging actress, born on 28th November 1997, hailing from India. Besides, she has done various modeling tasks for many notable brands. Meanwhile, she has established herself as a great actress and has been working in the Bollywood film Industry. She is the daughter of the famed veteran actress Pooja Bedi and Farhan Ebrahim Furniturewala. While the veteran actor, Kabir Bedi is her grandfather and late Potrima Bedi is her grandmother who was a great dancer.

The young, energetic, aspiring actress has taken the start of her professional career with a Bollywood debut movie “Jawani Janeman” which was released in the year 2020. It was a comedy movie in which she played a leading role and won the hearts of many with her amazing acting prowess. While the film received positive feedback from critics and the emerging actress got praised by her fans and avid movie lovers. Well, everyone knows that she has a strong association with Indian cinema as her parents and grandparents are great actors of those times. Interestingly, audiences and fans hope that she will be the most popular actress in the future. Undoubtedly, the aspiring lady has become the center of attention after appearing in the first movie and this is like a big win for her.

Alaya Furniturewala has acted in the movie “Jawani Janeman” which was released in 2020 for which she got immense love and huge acclaim from fans and critics.

Known For: Snow White and the Satan Dwarves (2015)