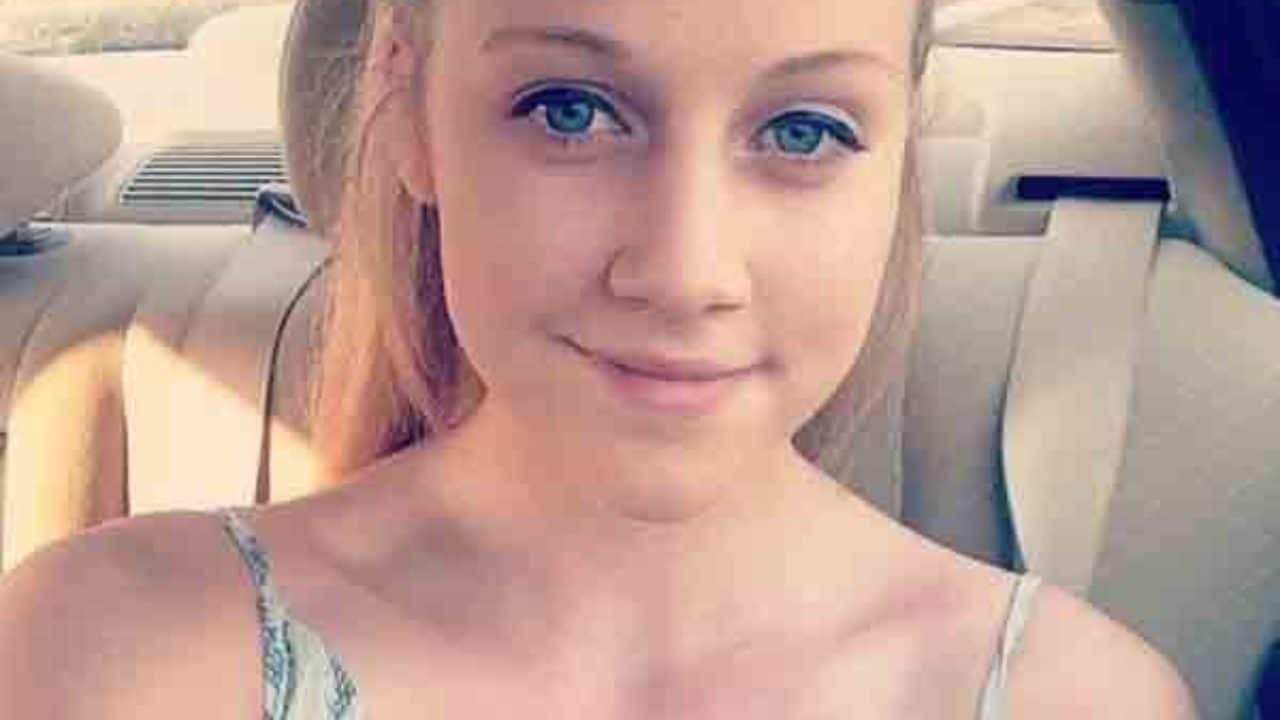 Known For Her channel 7leishM, which has earned over 30,000 subscribers

Aleisha McDonald is a young artist who got huge acclaim and recognition in her music and social media career. Yes… The 20 years old star is a singer and guitarist. Also, she is a popular YouTube star.

Her YouTube channel ‘7leishM’ has more than 20, 000 subscribers. She also uploads original and covers songs to her SoundCloud page ‘AleishaRuthless’.

Currently, the young music artist, Aleisha McDonald is living in Sydney, Australia. Since an early age, she had a passion for music and now she loves sharing it with other people.

In 2015, her EP Rhymes was released worldwide in the month of April. She has covered multiple Matt Corby songs, such as “Big Eyes” and “Untitled.”

Now, Aleisha McDonald has made her strong identity at such a young age and has gained a huge fan following on all her social media accounts.

Aleisha McDonald has a brother named Shannon who often performs in her videos as a drummer. The young star became popular after dating Luke Hemmings in 2011, and later, the duo got separated. She then married Harry Stowe in 2017 with whom she has a daughter named ‘Esther Melody’.

Known For: Her channel 7leishM, which has earned over 30,000 subscribers