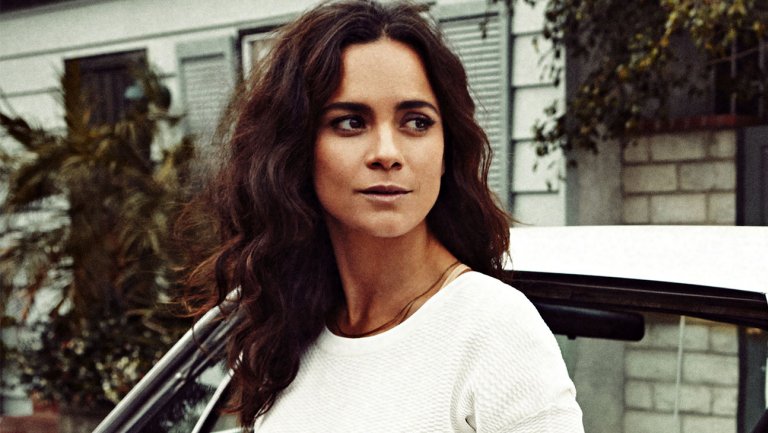 Alice Braga Moraes is a stunning Brazilian actress and producer. She has acted in many Brazilian films and also performed in the most acclaimed films including ‘City of God’ in 2002.

Later, she made an appearance as Karinna in ‘Lower City’ (2005), ‘Only God Knows’ (2006) in which she portrayed the role of Dolores. Her fantabulous performances rose to fame after appearing in ‘I Am Legend’ in 2007. She has since become one of the most celebrated Hollywood stars.

In 1998, the actress made her acting debut with the Portuguese-language short film named ‘Trampolim’. Later, she made her breakthrough with the critically acclaimed crime film named ‘City of God’ (2002). In the film, she played the role of Angelica. For her performance, she won a Best Supporting Actress nomination from the Cinema Brazil Grand Prize.

Later, she made several appearances in the popular Brazilian television program including Carandiru, Outras Historias (2005).

Alice Braga also portrayed the role of Teresa Mendoza in the crime drama-thriller television series Queen of the South (2016–2021). For her performance, she got huge acclaim and recognition in her career life.

During her acting career, the actress Alice Braga has won many awards and honors including Best Supporting Actress nomination from the Cinema Brazil Grand Prize.