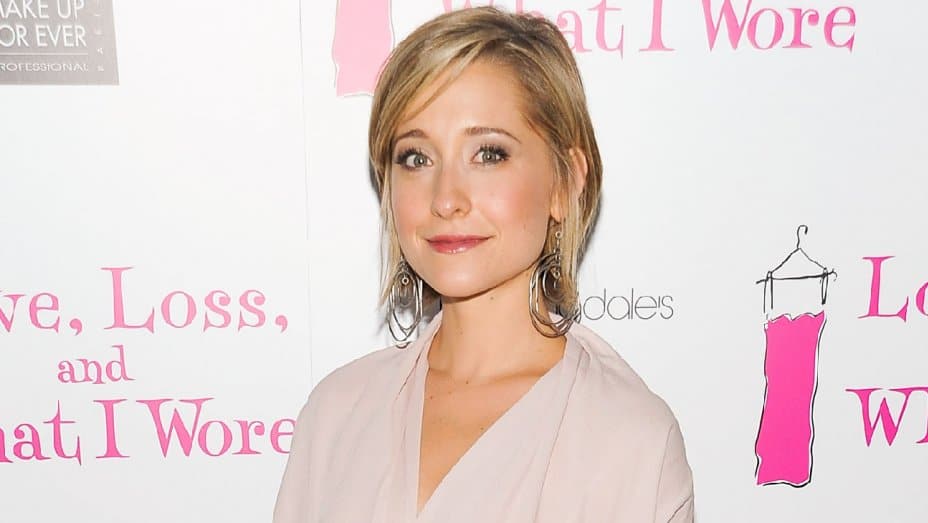 Known For: Her roles as Chloe Sullivan on the WB/CW series Smallville and as Amanda on the FX series Wilfred