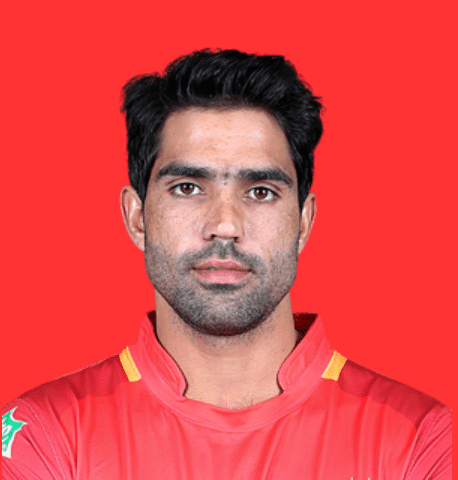 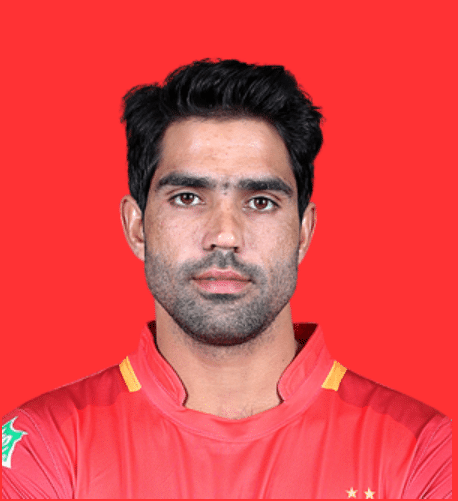 He is a tall right-arm fast bowler from Sialkot who produces good speed and bounce. He is a right-handed batsman. He belongs to an ethnic Kashmiri descent family. He was born on 10 May 1995. He wants to focus much on his Talents. His inspiration is England all-rounder Andrew Flintoff and South Africa’s Jacques Kallis.

He was among the leading positions with Zafar Gohar during the u-19 World Cup semifinal in 2014 against England. Butt’s abilities were recognized soon as he has debuted in 2015. a few months later, his List A career started. Progress is certainly there and tournaments like PSL surely helped him made his game more flexible. He has nominated to play for Islamabad United in PSL 2016 and due to good performance, he was also nominated in PSL tournaments ahead.

He played for Habib Bank Limited in the Quaid-e-Azam Trophy 2017-18 and became the top wicket-taker. He has nominated on April 2018 for Pakistan Cup 2018 in Federal Areas’ team. He has played for Habib Bank Limited in Quaid-e-Azam One Day Cup 2018-19 and took many wickets. In nine matches with fifteen dismissals. He has nominated for Pakistan Cup 2019 in Balochistan’s Team in March 2019.

Known For: Being a tall right arm fast bowler from Sialkot who generates good pace and bounce

Does Amad Butt have any record?

What's an astonishing fact about him?

In the HBL's Quaid-e-Azam Trophy Butt scored 379 runs, second only to Imran Farhat among HBL players, at an average of 29.