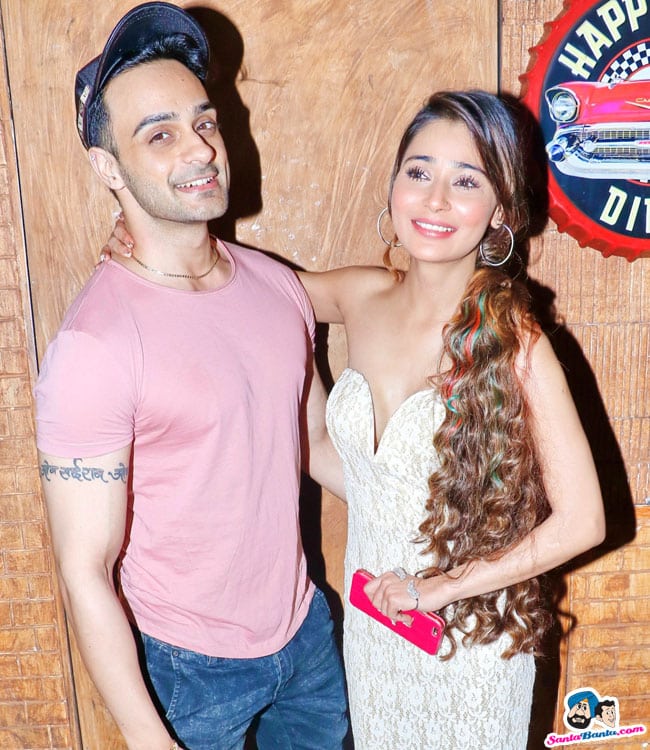 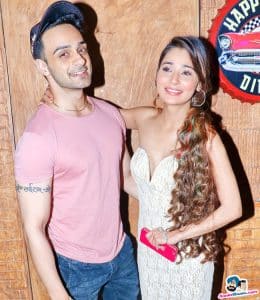 Angad Hasija is one of the finest and well-known TV actors in the Indian TV industry who has worked in many most-watched serials for which he got huge applause. The sexy man has the ability to win the hearts of many with his amazing acting prowess. While his fans noted him for his appealing physique and body. The charming guy was born on 31st May 1983, hailing from Chandigarh, India. Being a passionate person, he always wanted to do something that makes him stand out among all and after completing his studies, he finally accomplished his career goals.

Initially, Angad Hasija took the start of his career as an Interior Designer and worked for hotels, offices, and other establishments. Alongside this, he also runs his family business along with her mother. They have a showroom of paintings and décor items. Later, he took part in Mr. North Pageant and he was honored with that title. Since then, he never looked back and continued efforts to make himself established. He then discovered an interest in modeling and started working as a model for many notable brands. Also, he appeared in more than 50 Punjabi music videos. Additionally, he has worked in some movies as well. Meanwhile, he did modeling assignments as well. Thereafter, he met his friend Sahi Rajan who helped him to make his career on the small screen, and subsequently, Angad Hasija appeared in a debut serial “Sapna Babul Ka…Bidaai”. In the serial, Angad Hasija gave a wonderful performance and he was honored with the Best Debutante Actor Award in the 8th Indian Telly Awards held in the year 2008 for his appearance in the debut serial “Sapna Babul Ka… Bidaai”. Later, he made an appearance in the most popular serial “Kuynki Saas Bhi Kabhi Bahu Thi” which was aired on Star Plus. Also, he appeared as a contestant on the reality TV show named “Zara Nachke Dikha” which was aired on Star One. However, the hunk guy has made his career bright and still hoping to get more success.

Among various notable awards and honors, Angad Hasija was honored with the title of Mr. North Pageant.