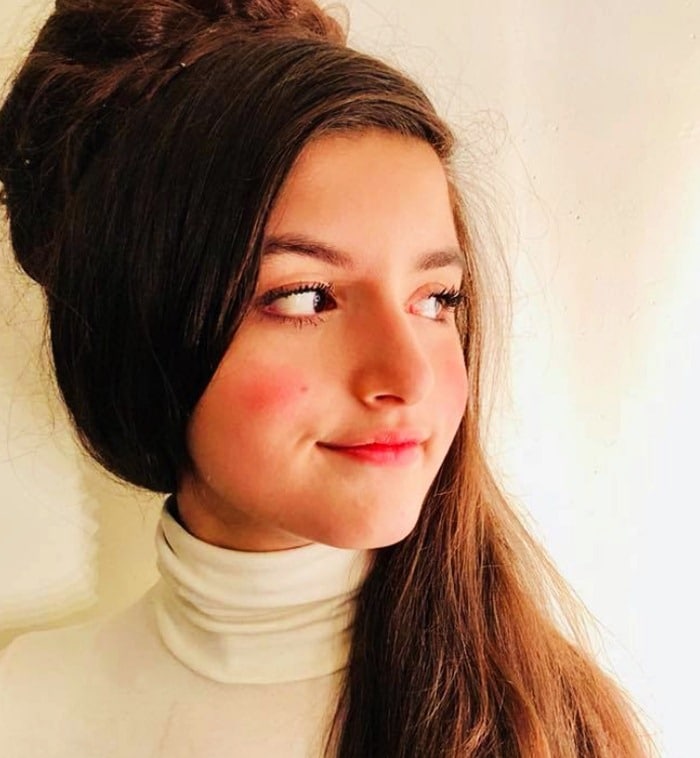 As a young child, Angelina Jordan’s audition for Norway’s Got Talent in 2014, singing “Gloomy Sunday” in the style of Billie Holiday, became a viral video on the internet which led her to earn worldwide publicity.

She competed and won George Gershwin’s “Summertime”. She has since raised millions of dollars around the world for environmental causes and children’s charities. After giving shoes to a young shoeless girl, she always performs barefoot. Jordan wrote a book about the experience and became Norway’s youngest published author.

Several news outlets featured Jordan after her performances of two Billie Holiday songs, “Gloomy Sunday” and “I’m a Fool to Want You”, which went viral online in March 2014.

Moreover, her rendition of “Fly Me to the Moon” has also been featured in Time, Daily Mirror, People, and other publications.

She finished the competition with a live rendition of Nancy Sinatra’s “Bang Bang (My Baby Shot Me Down)” in the semi-finals and won with her performance of George Gershwin’s “Summertime”, dressed in the style of Ella Fitzgerald and Louis Armstrong’s 1958 recording.

She began recording music in 2015 for the EP Angelina Jordan – The EP, which was released in November 2017.

Throughout her music career, the well-known singer, Angelina Jordan has gained huge popularity and recognition. And this led her to get more opportunities.