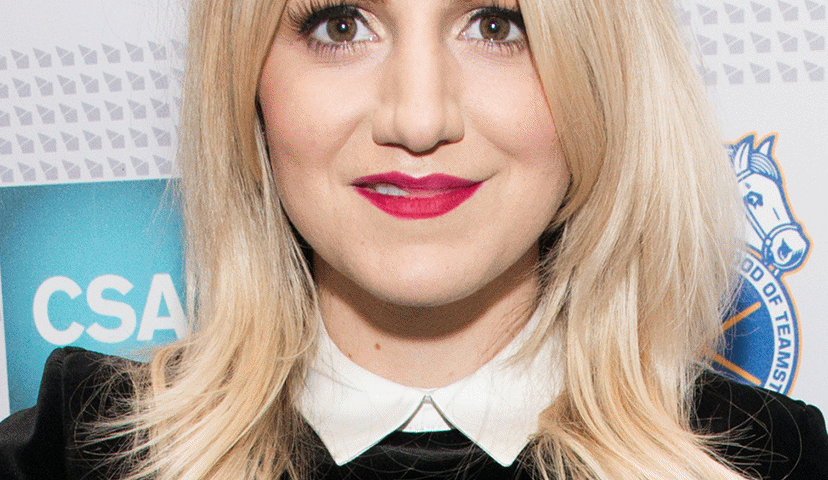 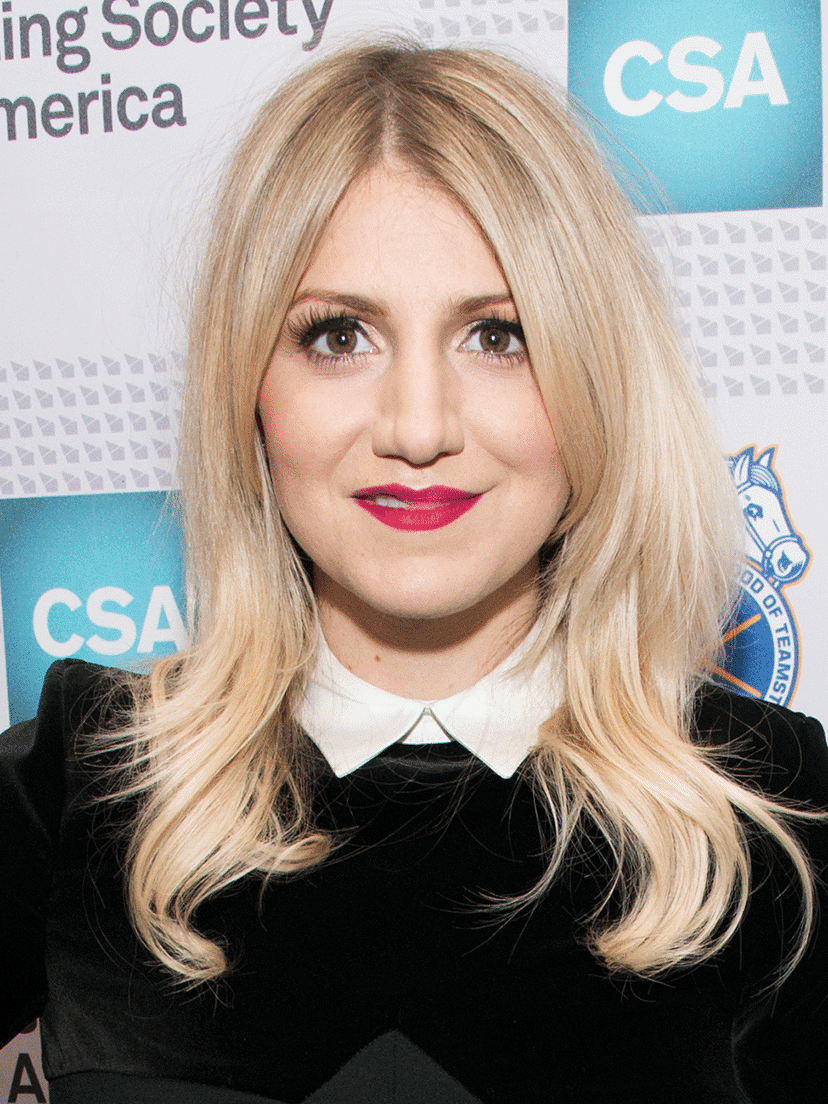 Known For Lauren in Kinky Boots

Annaleigh Amanda Ashford is an American actress who is known for her multiple talents. Yes… apart from acting, she is good at singing and singing. She is a well-trained actress, singer, and dancer.

Amanda is known for playing the role of Betty DeMello on the TV series named ‘Masters of Sex’ for which she got appreciated by the critics and the audience.

Ashford’s most popular film and television credits include Unbelievable (2019), Bad Education (2019), the CBS sitcom B Positive, and the FX drama American Crime Story. There is no doubt that she has been giving fantabulous performances in acting gigs, be it TV series or films.

In 2015, Annaleigh Ashford released her debut album, a live album entitled Lost in the Stars: Live at 54 Below.

During a 2004 night out on the Lower East Side, Ashford met Lady Starlight, a rock DJ and performance artist. In the 1970s, Lady Starlight invited Ashford to dance at an English disco she called Lady Starlight’s English Disco and christened her Hollywood Starr.

In 2005, Ashford played Natalie in Tom Kitt and Brian Yorkey’s Feeling Electric at the New York Musical Theatre Festival. However, the multi-skilled star has been doing a great job since the beginning.

She is the Tony Award-winner as she played the role of Essie Carmichael in ‘You Can’t Take it With You’ started in 2014 and ended in 2015. Ashford starred in the critically acclaimed revival of Sunday in the Park with George opposite Jake Gyllenhaal in 201

Known For: Lauren in Kinky Boots