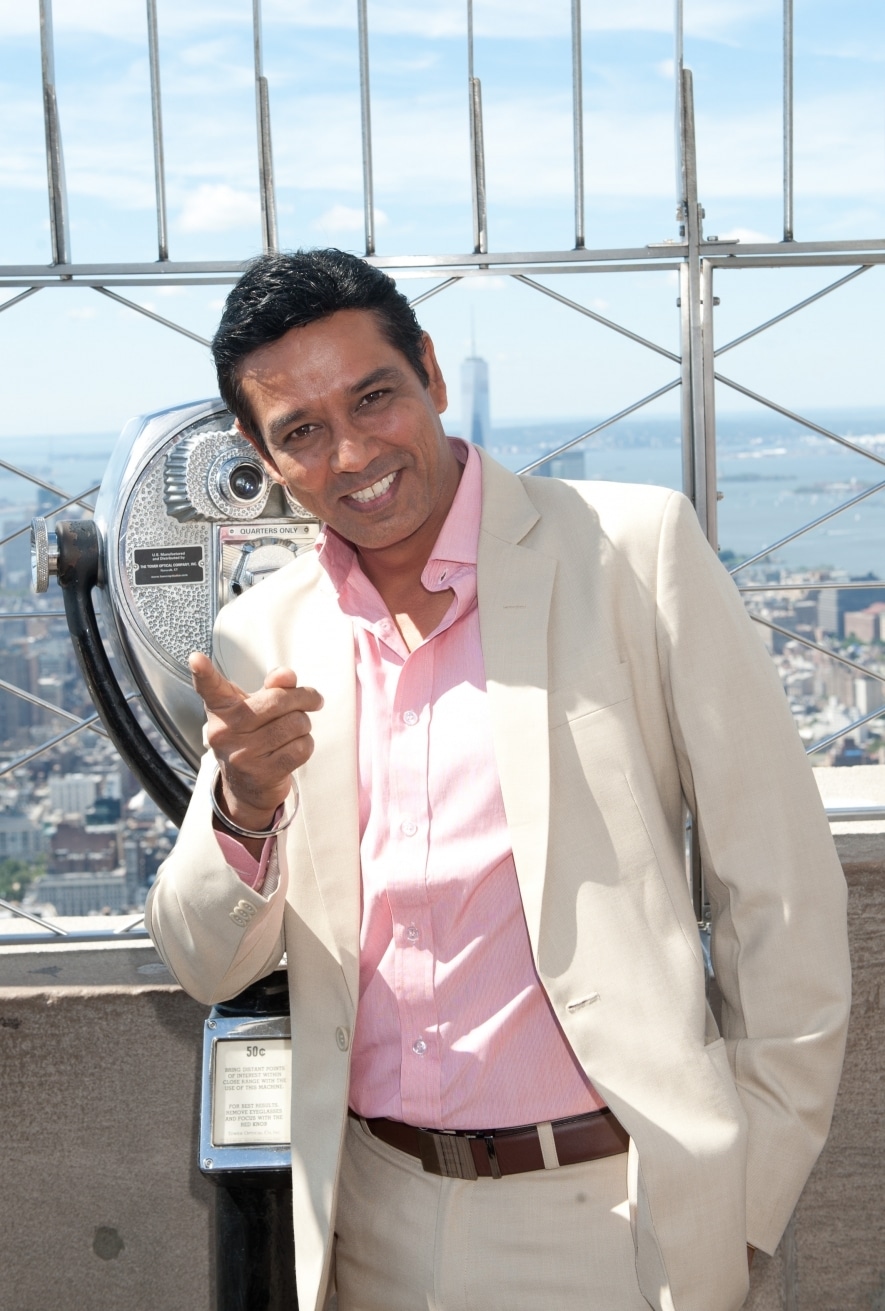 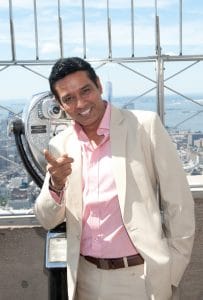 Anup Soni is a film and TV actor, born on 30th January 1975, hailing from Pune, India. He has been working in the Bollywood film and entertainment industry and has worked in various films and TV serials. He is known for his versatility and amazing acting prowess that is enough to win the hearts of many. He has performed a variety of roles for which he got immense love and much appreciation from fans and viewers.

Anup Soni was honored with the Indian Telly Award for the category of Best Actor in a supporting role.