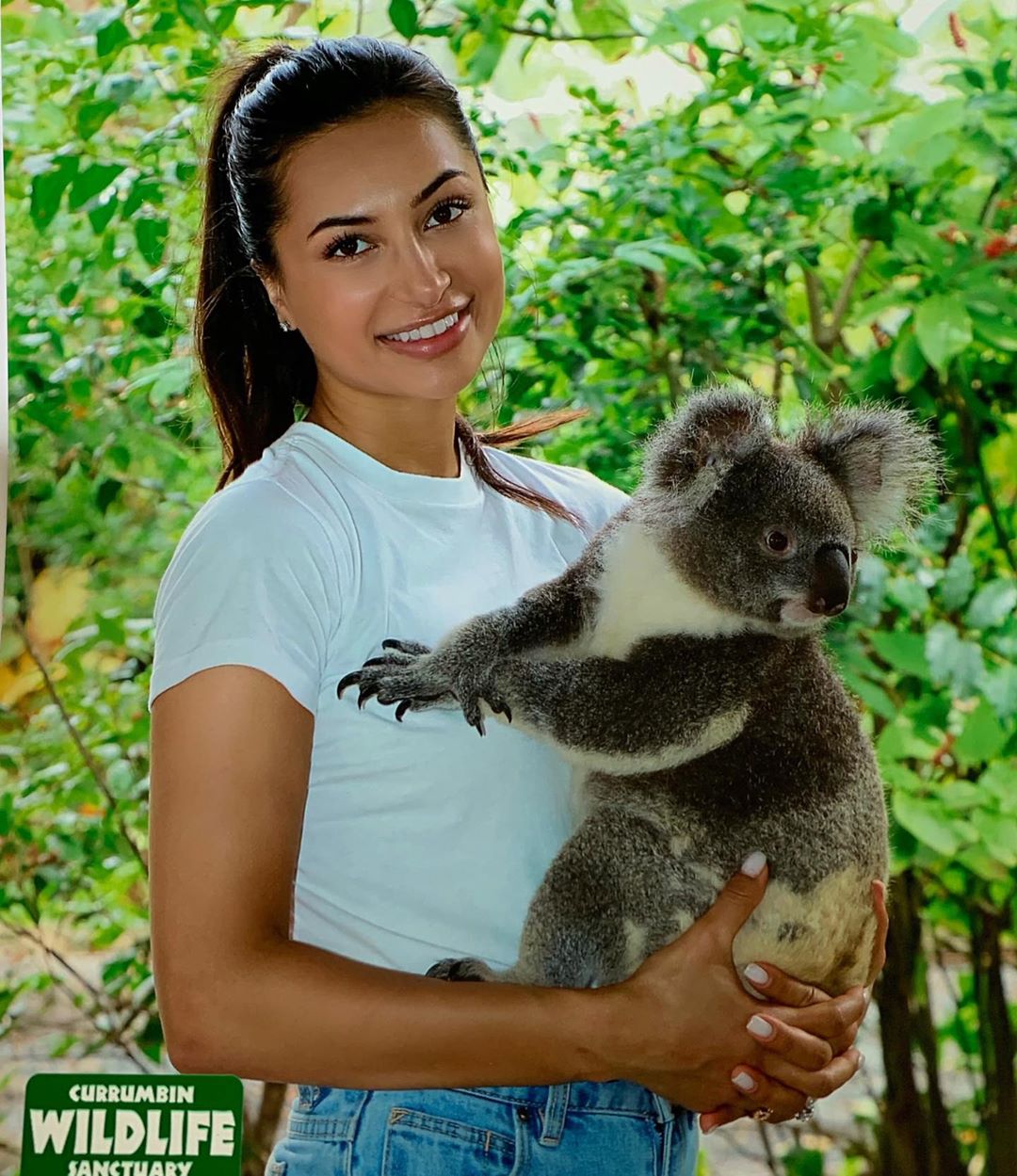 Anzhelika Rublevska Tahir is a Pakistani-Ukrainian actress and model. She is regarded as the winner of Miss Pakistan World 2015. In 2016, she represented Pakistan and was honored with the title of Miss Earth 2016. In the same year, she joined the Pakistani film industry and since then, she has been doing unstoppable.

In 2015, Anzhelika Tahir became a winner Miss Paksitan World. The beauty pageant competition was held in Toronto, Canada. She also won the title of Miss Perfect and Miss Popularity.

Later, she competed in Miss World University and emerged as a second runner-up. Tahir then went to Korea where she took part in Miss Supertalent 2016 for the talent round and won a Gold Medal.

Additionally, she then competed in Miss Earth 2016 Miss Eco International 2017 in Cairo, Egypt, and emerged as a first runner-up and finally competed in Face of the Universe and became a second runner-up.

Anzhelika Tahir became the second Pakistani actress and model who walked the red carpet at the 2018 Cannes Film Festival as the Brand Ambassador of Miss Pakistan World.