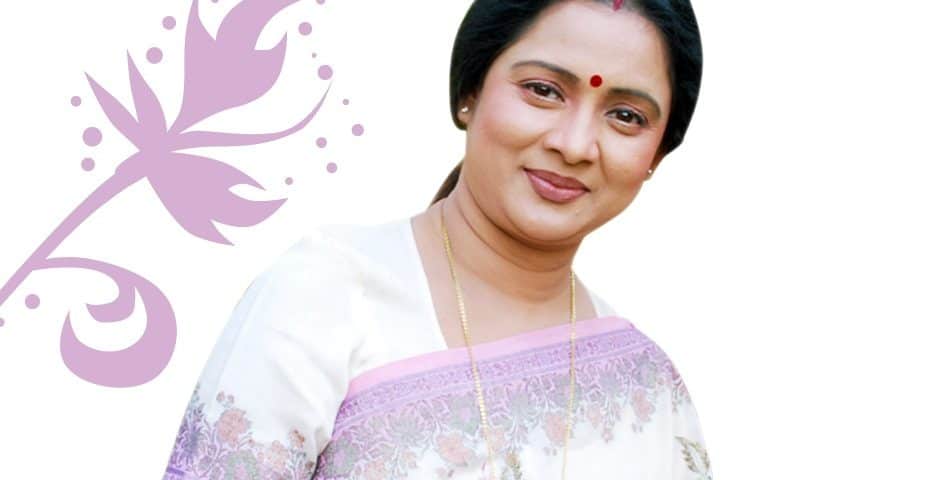 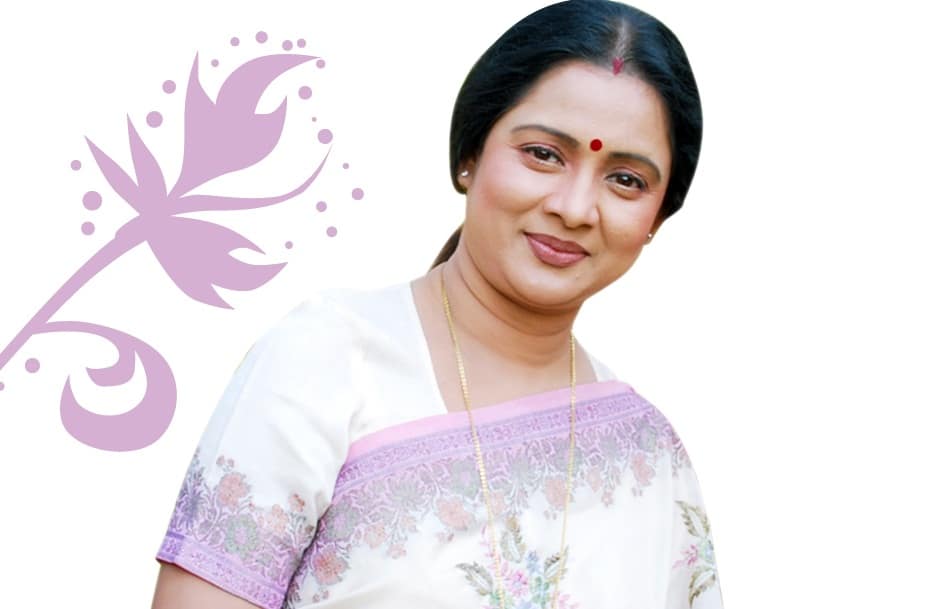 Aparajita Mohanty is an Indian actress who appears in the Odia film industry and is known for her outstanding performances. She has worked in innumerable films including ‘Ghutu Ghutu Ghutidelin’ (2014), and many more that are worth watching.

She also established her career in Politics and joined the National Party Indian National Congress. Her grandfather, Abdus Subhan Khan served as a minister long ago. She was inspired by her grandfather because of his political image and reputation.

In 1980, Aparajita Mohanty started her acting career with a film named ‘Seeta Lubkush’. Subsequently, she started getting various acting gigs and made appearances in ‘Ramayan’ which was released in the same year.

From 1980s to 2014, Mohanty gave stand-out performances in the South Indian movies for which she was honored and praised by everyone.

Apart from acting, she had an inclination towards politics as she was inspired by her grandfather who was also a politician and was known for his reputation.

In 2018, Mohanty joined BJP and stand in election for MLA post in the 2019 Assembly election.

In 2009, the actress, ETV Oriya Priya Odia Award for giving the best performance. She calls it the greatest achievement in her career life.