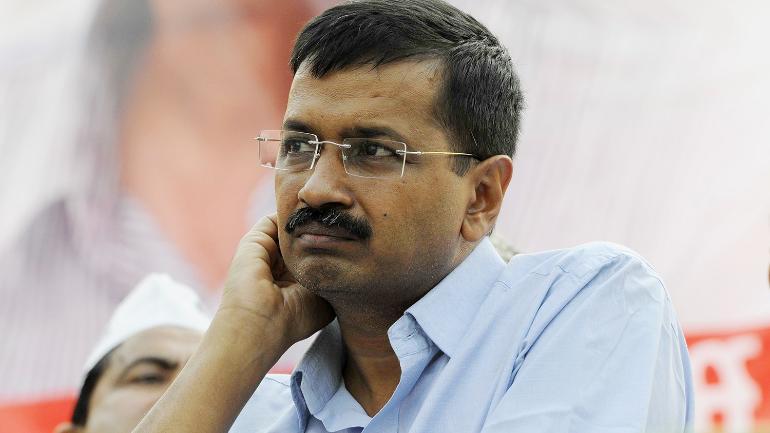 Arvind Kejriwal is a renowned politician in Indian Political movement as well as a famous social activist. He belongs to a distant village of Haryana. As a brilliant student from his infantile, Arvind Kejriwal cleared test in his very first attempt and attended IIT Kharagpur located in West Bengal, picking mechanical engineering as his ultimate stream. After successfully accomplishing his degree, Arvind secured a job in Tata Steels, though so he resigned from this job with the intention of preparing his civil service exams. He also got an opportunity to work at her Kalighat Ashram with Mother Teresa for almost two months. In the year 1993, he successfully accomplished civil service examinations and attended Indian revenue service. In 1995, Arvind Kejriwal married his batchmate Sunita.

Arvind’s social life flourished after he instigated a movement named Parivartan in 1999 with the intention of exposing fake ration card cheat and helped the citizens in matters regarding electricity, food rations and income tax. With the intention of focusing more on Social related concerns, Arvind Kejriwal resigned from his job and founded Public Cause Research Foundation.

In the year 2010, Arvind Kejriwal rose to utmost fame once he allied himself with a prominent social activist named Anna Haraze in 2010 whilst campaigning for passing Jan Lokpal bill. Pursuing discrepancies with Anna Hazare concerning whether or not to politicize renowned India Against Corruption campaign, Arvind founded his own political party named Aam Aadmi Party and partaken in Delhi assembly election and his party won 28 seats out of 70. With provisional support from Indian National Congress, he made the government and avowed as Delhi chief minister. However, only in 49 days Arvind Kejriwal resigned quoting his failure to table Jan Lokapal. With President policies prevailed in Delhi, He contested in sixteenth Lokasabha Election against BJP prime legislative candidate, Narendra Modi but lost. In 2015, Arvind’s party once again took part in Delhi assembly election and swept 67 out of 70 seats and made the government. He once again took charge as seventh Delhi chief minister. With his exceptional political opinions and passion for public service, Arvind Kejriwal stands high in Indian Politics.