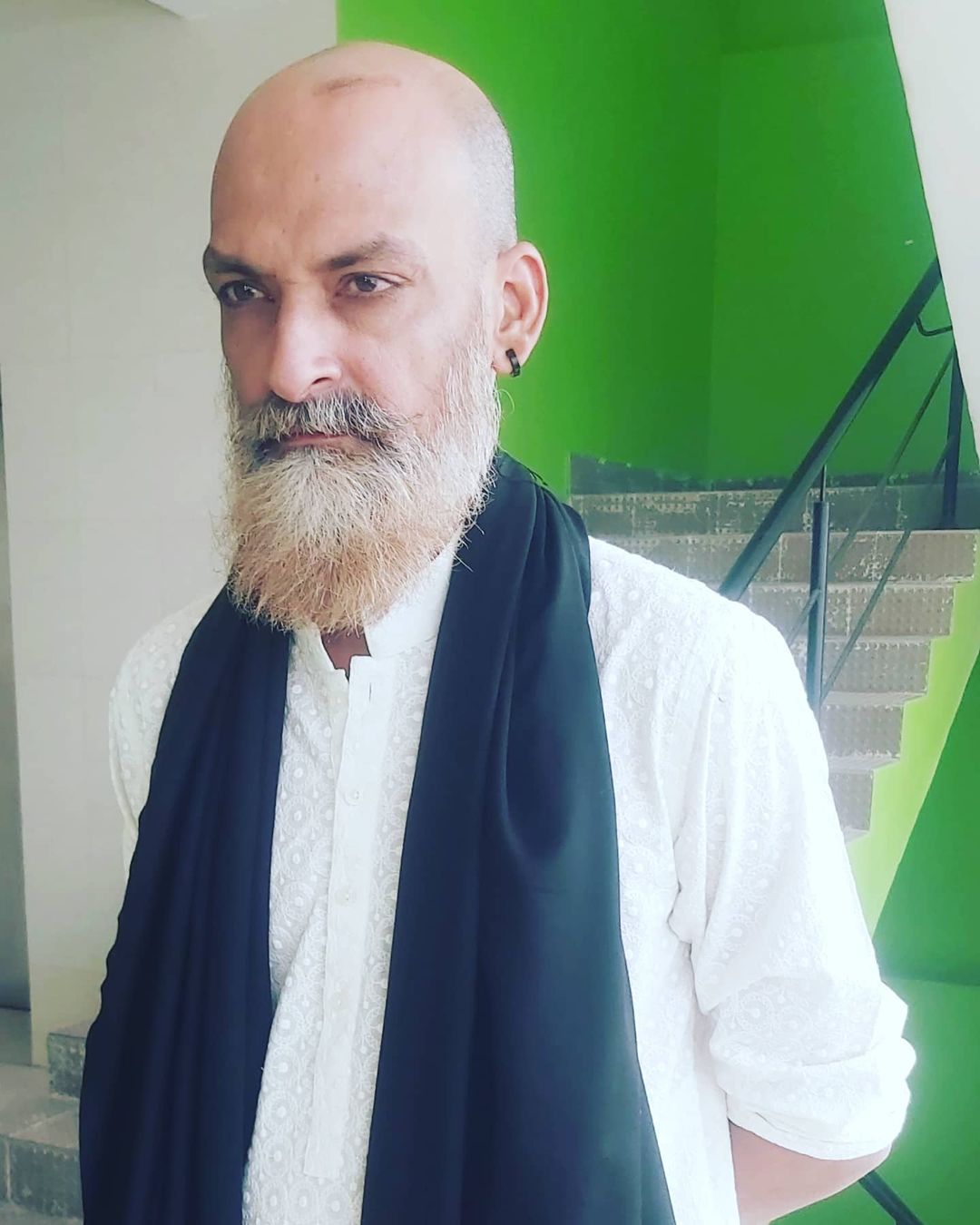 Asad Mumtaz Malik is a Pakistani television actor who is new to the majority of people but he has been working for a long time. He has established himself as a leading star by working on innumerable projects for which he always gets appreciation.

People know him and his tremendous performance in the ongoing drama serial named ‘Parizaad’ which is now a hit serial of the year 2021.

Here you will be surprised to hear that Asad Mumtaz is not just an actor, yet a successful director, writer, and cinematographer as well. Being a versatile actor, Asad Mumtaz has the ability to grab everyone’s attention with his marvelous acting.

We can see his acting and versatility in several Pakistani drama serials and movies as well. Be it acting, direction, or cinematography, he is a champ in all.

Asad Mumtaz has the guts to impress a larger audience with his multiple talents. And this led him to get continuous success and recognition in his career life.

Asad Mumtaz is getting fame for giving a heart-winning performance in the most-watched, most popular drama serial ‘Parizaad’ wherein the entire cast is giving fantabulous performances.