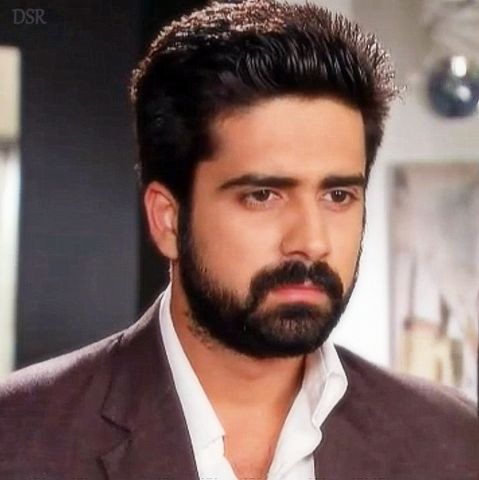 Avinash Sachdev is a TV actor, born on 22nd August 1986, hailing from India and grew up in Vadodara, Gujarat. He works in the Hindi television industry and has acted in various popular Indian TV serials including “Choti Bahu” in which he appeared as Dev,” Iss Pyar Ko Kya Naam Doon” in which he appeared as Shlok Agnihotri. Initially, he lived in his birthplace and got his education. While after completing his studies, he appeared in various commercials.

Avinash Sachdev is a multi-talented actor who has established his career in multiple fields. He has worked in various serials and appeared in several TV commercials. Also, he was honored with many pageant titles in Gujarat. He is mainly known for the role of Dev in “Choti Bahu”, and also got acclaimed for the role of Shlok Agnihotri in the serial “Iss Pyar Ko Kya Naam Doon”. The young, high-spirited actor has achieved so much in his early career. However, after gaining success, he frequently appeared in various serials for which he got much acclaim. In 2012, Avinash Sachdev took a new turn into a business and opened various Fashion Stores in Mumbai. While one of his interviews, he revealed that he has a passion for directing. Also, he has done several modeling tasks for notable brands. He also appeared in TVS Scooty commercials including Cadbury Dairy Milk, GRT Jewelers eBay, and others. Some of his popular serials including “Karam Apna Apna” which was aired in 2006, “Sapna Babul Ka-Bidaai”, “Mere Ghar Aayi Ek Nanhi Pari” and others. However, he also did some performances at the international level.

Initially, he worked as a volunteer assistant director on the serial “Haatim” which was aired in 2004. It was the time when he was just 18 years of age. In 2008, he also assisted Farhan Khan in Rock On! In 2016, he made his first directorial which was an online short travel documentary named “Mumbai to Ladakh”. And later, he released another travel documentary “Trek To Anjanari”.

Known For: Playing the character Dev in the Hindi soap opera Chotti Bahu