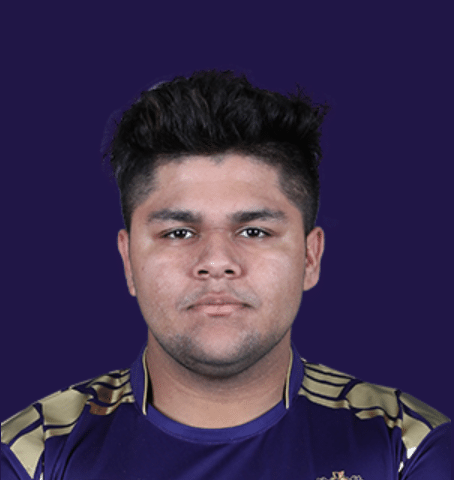 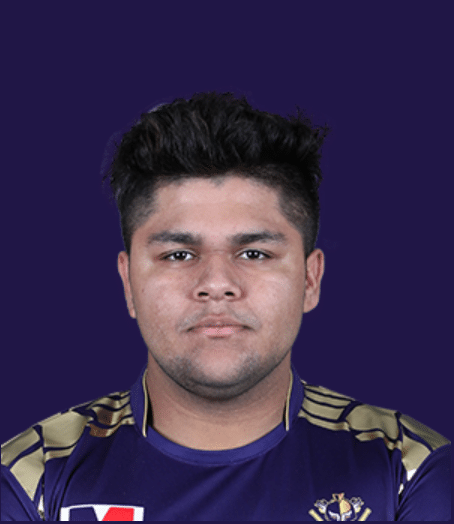 Khan was selected in Pakistan’s Twenty20 International (T20I) squads to tour England and the Caribbean in June 2021.

On 16 July 2021, he played his first T20I for Pakistan against England. In August 2021, he was named to the Barbados Royals’ squad for the Caribbean Premier League.

During his brief sports career, the Pakistani cricketer Azam Khan has gained much fame and recognition. And that’s the reason, he has now become the most favorite of all cricket lovers. 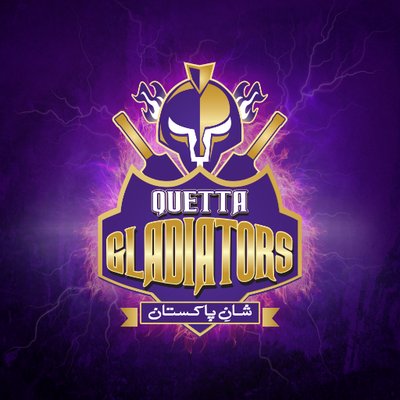 Known For: Making his List A debut for Pakistan Television in the 2018–19 Quaid-e-Azam One Day Cup on 6 September 2018