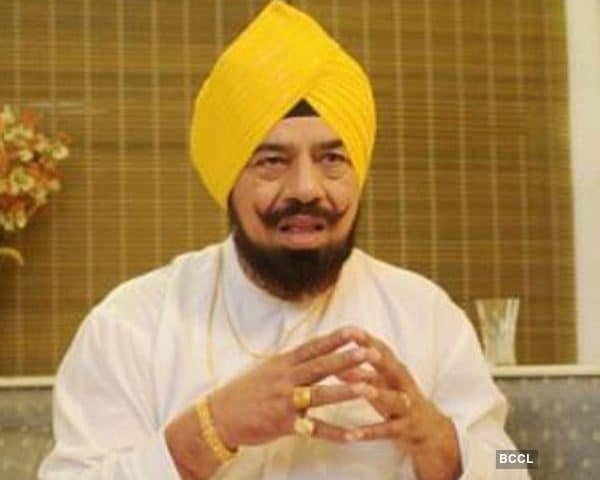 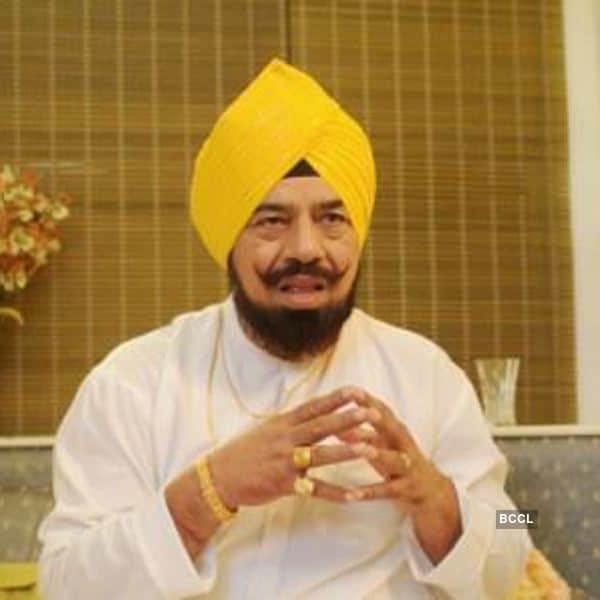 B.N. Sharma is an actor, hailing from India and worked in a Punjabi soap. He is mainly known for the role in “Jeb Katre” and also appeared in a comedy serial named “Flop Show”. He also got immense love and much recognition for the roles in the movies “Mahaul Theek Hai”,” Jatt and Juliet”, “Carry On Jatta” and others. He exclusively works in the Punjabi Film Industry and known for his acting prowess.

He was born and grew up in Delhi, and belongs to a Gujranwala family. He moved into Chandigarh along with his family in 1972 where he worked in Punjab Police Department for 25 years. Later, he decided to work in the Punjabi film industry and started his film career. During his police service, he appeared in 40 to 45 movies.

He took the start of his film career with an antagonist role in Jalandhar Doordarshan’s Punjabi soap “Jeb Katre” released in 1985. In 1987, he made his film debut “Visakhi” which became an instant hit. Also, he appeared in the hit series named “Flop Show” which was aired in 1989. Later, he teamed up with Jaspal Bhatti in other projects including “Ulta Pulta”, and “Full Tension”.

In 1999, he appeared in an anti-corruption comic movie named “Mahaul Theek Hai” in which he played a small role. However, he has worked in more than 70 Punjabi movies.

He rose into fame after working in the comedy movie “Shampy Da Daddy” and the other one is “Inspector Sikandar Singh Tiwana” became blockbusters of the time. However, he made his broad career in the field of acting and got much appreciation for the work,

B.N. Sharma was awarded the PTC Punjabi Film Award for the category of the Best Actor in a Comic Role.