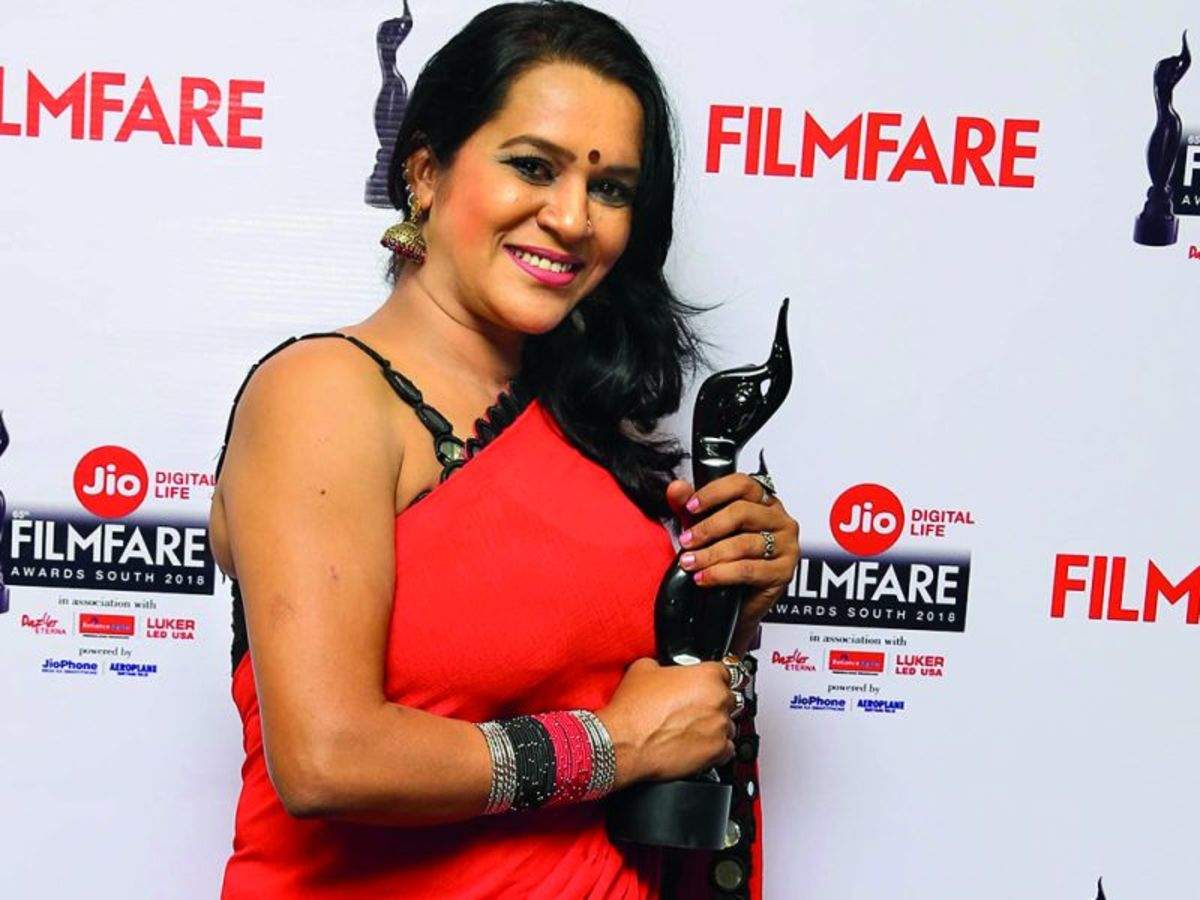 An Indian actress, Bhavani Prakash is one of the most talented and most celebrated actresses who has been working in the South Indian film industry. She has worked in the Kannada film industry, and as a theatre artist in Karnataka, India. She is popularly known for performing in the television serial titled ‘AnavaranaVeena’ which was directed by S.N. Sethuram.

During her career life, the actress Bhavani Prakash has been a part of numerous acting projects, be it film and TV projects, she performed well and received huge acclaim.

In 2008, Bhavani Prakash starred in the Kannada film named ‘Gubbacchigalu’.

In 2009, Prakash has made an appearance in the film named ‘Putani Party’ in which she worked alongside the Kannada film industry’s best stars.

Bhavani Prakash has acted in ‘Urvi’ (2017) in which she gave a wonderful performance and won the hearts of many. Later she acted in ‘Traataka’ which was released in the year 2018. In the same year, she worked in the film named ‘Java’.

In 2017, Bhavani Prakash won the Filmfare Awards South for the Best Supporting Actress for the film named ‘Urvi’. It was truly appreciated by the viewers.