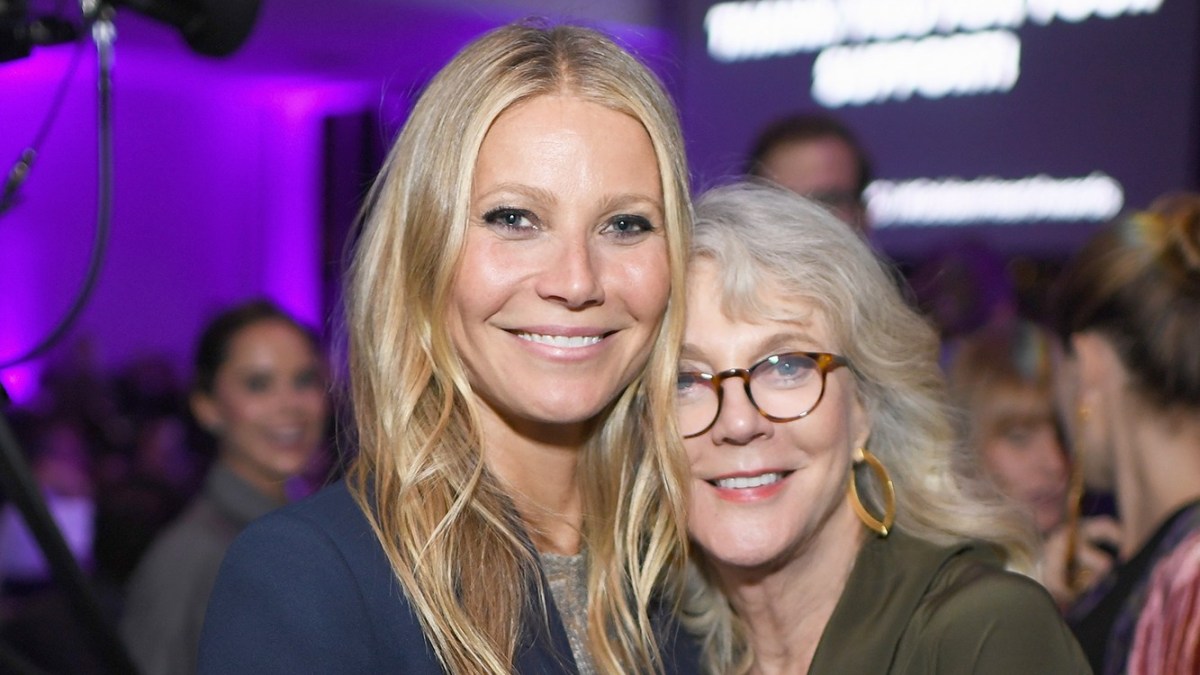 Blythe Katherine Danner is an American actress who is the winner of many awards including two Primetime Emmy Awards, and many others that are prominent on the list.

She is known for her work as a supporting actress in a drama series named ‘Huff’ (2004- 2006). In the drama series, she gave an outstanding performance for which she won the Primetime Emmy Award for the Best Supporting Actress.

Danner is better known for her incredibly amazing performances in her acting projects including ‘Butterflies Are Free on Broadway'(1969–1972).

Additionally, Blythe Danner is famous for being nominated twice for the Primetime Emmy for Outstanding Guest Actress in a comic series named ‘Will & Grace’ in which she appeared as Marilyn Truman.

Blythe Danner is the recipient of many awards including the Tony Award, two PrimeTime Awards, a Golden Globe nomination, and many others.

Known For: Danner played Dina Byrnes in Meet the Parents (2000)